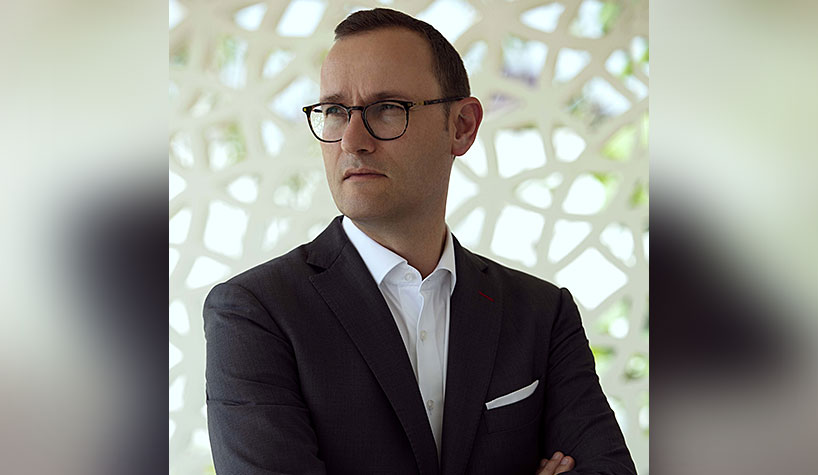 DUBAI—Kerzner International Holdings Limited, the owner of the Atlantis Resort and Residences and One&Only Resorts brands worldwide, has restructured its leadership team. Michael Wale, who has held the role of CEO since February 2018, has been invited to join the board of directors of Kerzner International, and Philippe Zuber, the current COO, will be leading the company as CEO. Wale will transition from his role at the end of September.

In another move, Michel Checoury, who has held the position of CFO since October 2018, will be adding chief administrative officer to his role.

“Philippe has been instrumental in the success of the company, and I look forward to working with him as CEO.  This is an extremely important time as the world reopens for travel and we continue our accelerated growth and further expansion of our existing brands, Atlantis and One&Only. We are also aggressively introducing new brands and experiences around the world,” said His Excellency Mohammed Al Shaibani, executive director/CEO of Investment Corporation of Dubai, and chairman of Kerzner International Holdings. “Philippe has achieved outstanding guest satisfaction and worldwide recognition for our brands. As we continue to strategically grow our existing portfolio, I am incredibly pleased to have such experienced executives to support our business in both Philippe and Michel. I look forward to the continued growth of Kerzner International, further prosperity and an expanded strategic global footprint.”

Zuber originally joined Kerzner International in December 2015 as president/COO, One&Only Resorts, where he launched the evolution of the brand beyond beach resorts, to include nature resorts, urban resorts and One&Only Private Homes. In addition, he introduced the new service philosophy of “We Create Joy” for both guests and colleagues. Most recently, he has served as the COO for Kerzner International, also overseeing Mazagan Beach & Golf Resort and the Atlantis brand globally.

Checoury, who joined Kerzner International as CFO in October 2018, has successfully driven strong financial results and has introduced elevated financial discipline across the business and supported the expansion of Kerzner’s global footprint, according to the company. In addition to overseeing finance, he will lead development, technical services, IT and legal, reporting directly to Zuber.

During his tenure at Kerzner International, Wale opened two resorts in Rwanda—One&Only Nyungwe House and One&Only Gorilla’s Nest—and Atlantis Sanya, China. He accelerated growth by introducing One&Only Private Homes at destinations around the world and signed another five confirmed resorts in the pipeline. With a focus on technology, the company introduced new websites for all brands and developed the Kerzner Integrated Platform to streamline connectivity with its travel partners.

“I am incredibly proud of our team for all that has been accomplished at Kerzner International over the last two and half years. I am honored to have worked with such amazing people and I know that we are well positioned for the future,” said Wale. “I look forward to continuing to work closely with the team and our partners, and I am excited for the future of the company.”

“On behalf of the board and all my colleagues, I would like to express my thanks to Michael for his solid leadership, commitment and hard work. He has built a strong foundation for the company,” said Al Shaibani, “We wish him well in his new role, and I am delighted that he will be joining us on the board to continue the work of growing the company.”