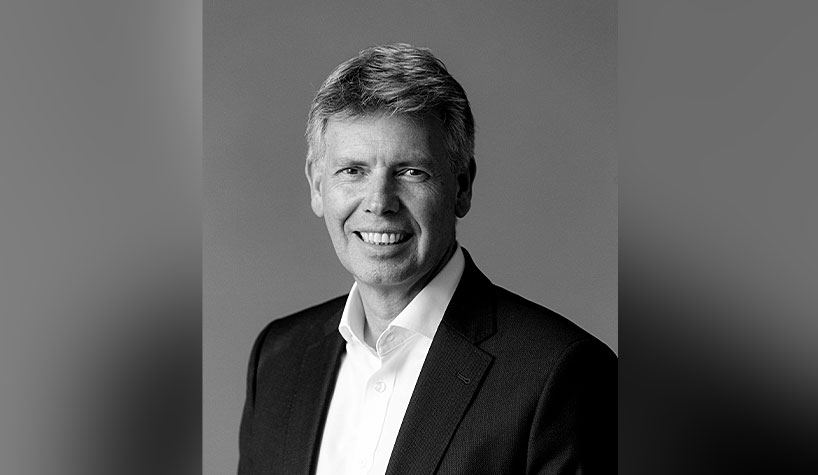 Nicholas Northam, EVP, international with Interstate Hotels & Resorts, will be retiring at the end of 2021 after more than 40 years in the industry. The company plans to announce his successor in the coming weeks.

He joined the third-party management company in 2016, bringing a wealth of hospitality and leadership experience to the post, including more than two decades of hotel operations oversight for Marriott with the Whitbread Hotel Company, and 10 years as VP, asset management with Realstar Hotels.

Since then, Northam has played a pivotal role in Interstate’s growth, overseeing the expansion of its portfolio across international territories and playing a key role in its merger with Aimbridge Hospitality in 2019, as well as navigating the company and its managed properties through the coronavirus pandemic, according to the company.

“We deeply appreciate Nick’s leadership of our Interstate team in the U.K. and Europe,” said Mike Deitemeyer, president/CEO, Aimbridge Hospitality. “During his remarkable tenure, he led significant growth for the region and built a strong team that remains focused on adding value for the portfolio of hotels throughout the U.K., Ireland, Europe and Russia.”

During Northam’s time with the company, Interstate’s pan-European portfolio has doubled to 129 properties, inclusive of committed pipeline, across the U.K., western Europe and Russia/CIS.

“It has been a real honor and a privilege to lead Interstate for the last five years, during such an exciting period of growth as well as through the extraordinary challenges of the COVID-19 pandemic,” he said. “I’d like to thank everyone at Interstate and Aimbridge for their support during my time with the company. I’m very proud to have worked alongside such a committed and experienced team. However, after four decades in the industry and with Interstate flourishing internationally, now is the right for me to step into retirement.”