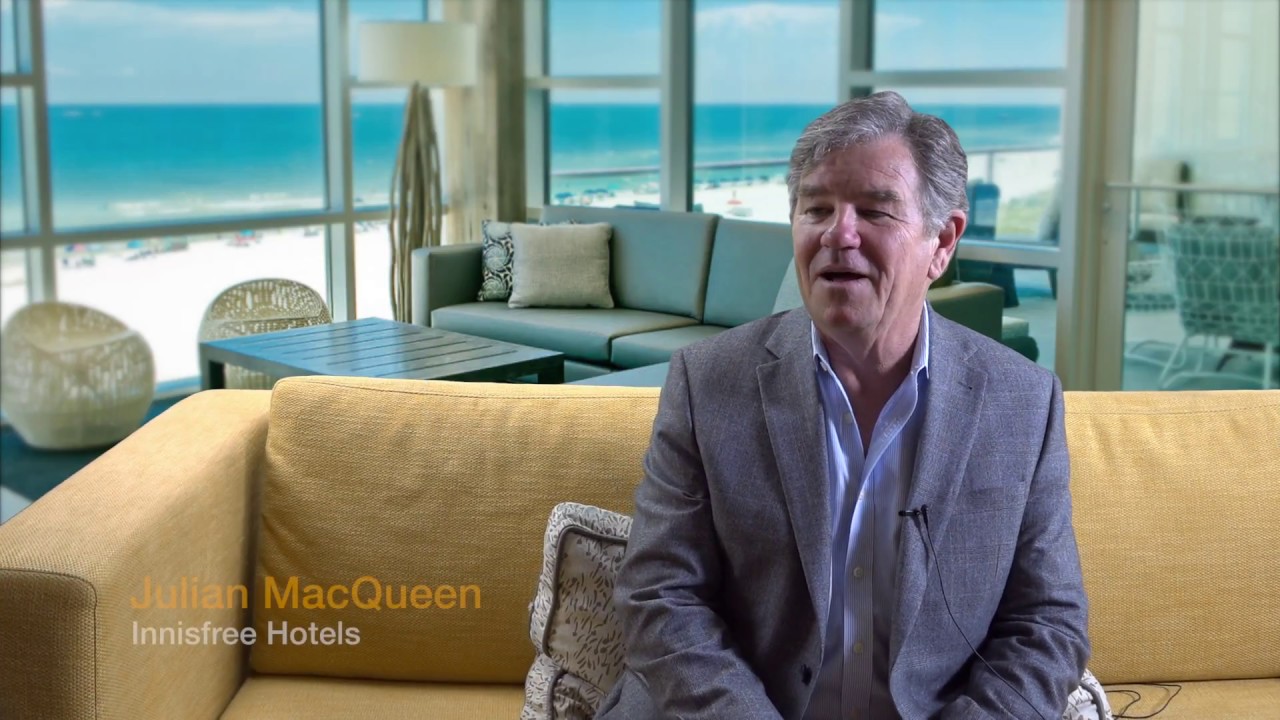 GULF BREEZE, FL—Innisfree Founder and CEO Julian MacQueen revealed the transition of Innisfree Hotels to a legacy company and appointed Ted Ent to lead the charge.

Ent comes to Innisfree with more than 20 years of experience in the hospitality industry, working his way up from the bottom just as MacQueen did before, according to the company.

“Ted has been closely aligned with Innisfree’s culture for the last 20 years. Bringing this attitude along with the experience he has had outside of our company will ultimately make us a much stronger organization,” said Innisfree President Mike Nixon.“I’m looking forward to learning from him.”

Previously, Ent served as president and COO of the Texas-based MH Hospitality following years of service to Hilton Worldwide and other destinations including Canyon Ranch Resorts and Health Spas.

“There were so many things about this opportunity that lined up … not just for me, but for my family,” said Ent. “Julian and I share so many fundamental beliefs. Although they are giant shoes to fill, it will be an incredible path to follow.”

As for MacQueen, he intends to establish and serve on the Innisfree board of directors, and will focus on developing a structure by which hotel profits directly benefit the communities where the company operates, according to the company.

“Ted was my first choice for this position because of his excellent reputation in the national hospitality industry and because he is a person who thinks outside of the box,” said MacQueen. “It is one of his lifelong dreams to run a company that gives back with purpose and vision, so we know this is a perfect fit.”