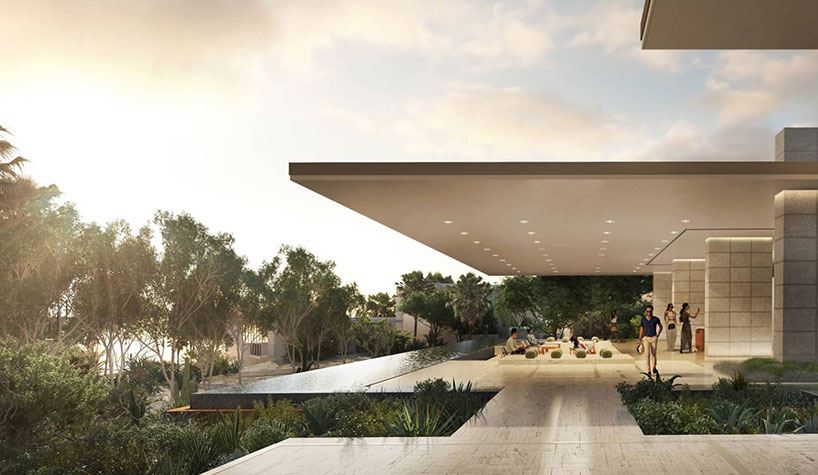 INTERNATIONAL REPORT—Mexico is seeing its fair share of the action, with hotels opening and more on the way. Here’s a look at new and upcoming projects:

Set against the backdrop of the Sierra de la Laguna Mountains on the East Cape of the Baja California Peninsula, the 1,000-acre resort community of Costa Palmas stretches along two miles of swimmable white sand beach on the shores of the Sea of Cortez.

Hilton has opened the DoubleTree by Hilton Toluca, marking the brand’s first property in Toluca, the capital of the State of Mexico. Owned by Jesus Henkel and managed by Grupo Hotelero Santa Fe, the 142­room new­-build hotel has one of the largest event spaces in the state’s business district of Toluca, reaching more than 17,000 sq. ft.

Located in the Baja, California region of Mexico, a 90-minute drive from San Diego, the property will have 80 suites and 50 branded residences, a luxury spa and wellness concept, and three curated restaurant and bar venues that celebrate the winemaking and olive growing traditions of the region, including a private tasting room and wine cellar. Elsewhere on-property, there will be horseback riding and sommelier courses.