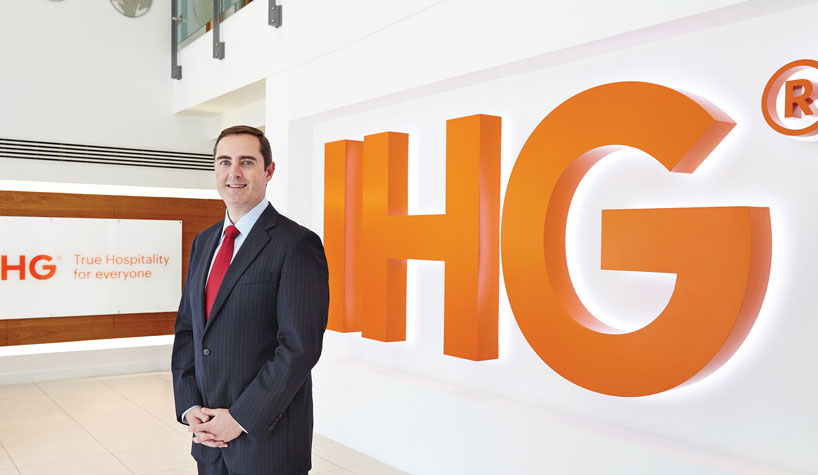 ATLANTA—InterContinental Hotels Group (IHG) in the first half of this year achieved an increase of 3.7% in global RevPAR. During the same timeframe, total gross revenue hit $13.3 billion, up 9%. Additionally, IHG also added Regent Hotels & Resorts and Voco Hotels to its portfolio.

“We’ve had a strong first half, delivering our best signings performance for a decade,” said Keith Barr, CEO at IHG. “RevPAR grew at 3.7%, which together with 4.1% net system size growth, drove underlying operating profit up 8% and underlying EPS up 25%. This underpins our decision to raise the interim dividend by 10%.”

Continental Europe RevPAR was up 5.9% in the first half, with continued recovery in terror impacted markets. Germany was down 1% due to a weak trade fair calendar, and the U.K. was down 0.2% (London down 1.4%, provinces up 0.6%) impacted by strong prior year comparables. Elsewhere, the Middle East was down 7% due to high supply growth, while Japan and Australia were both up 3.5%.

With regard to signings, the following are a couple of highlights:

“The fundamentals for our industry are strong, we are confident in the outlook for the balance of the year and in our ability to deliver industry leading net rooms growth over the medium term,” he said.

IHG Q2 Global RevPAR Drops 75%; July Shows Improvement LONDON—For the second quarter of 2020, IHG recorded a global RevPAR decline of 75%, including a…
IHG RevPAR Drops 25.9% in Q1; Predicts 80% Decline in April LONDON—For the first quarter of 2020, IHG’s group comparable RevPAR was down 25.9%—including a drop of…
IHG Q3 RevPAR up 28% Up 6.8% in the Americas
IHG Q3 RevPAR Falls 53.4%; Pipeline Boosted by New Signings LONDON—For the third quarter ended Sept. 30, group RevPAR was down 53.4%, including a drop of…