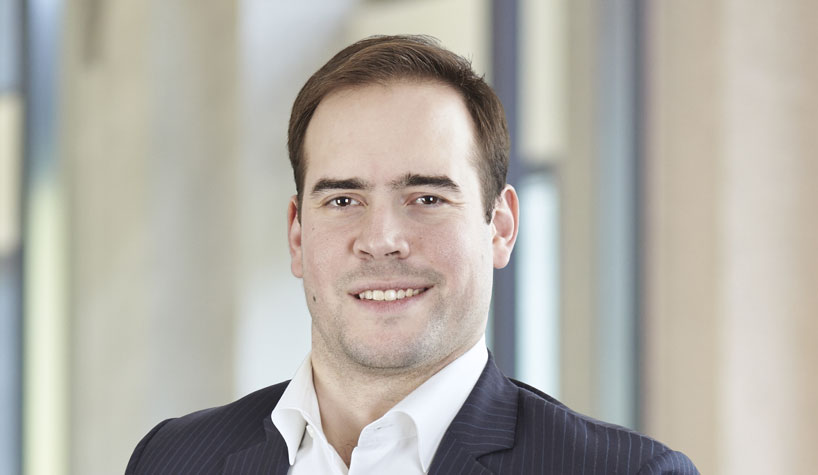 HVMG Fills Newly Created Role
Hospitality Ventures Management Group (HVMG) has appointed Sam Woodworth as director of acquisitions and business development. In the newly created role, Woodworth will contribute to HVMG’s hotel portfolio through third-party management, acquisitions and new development deals. Prior to joining HVMG, he was manager of acquisitions and development for Trump Hotels, where he helped expand the company’s luxury portfolio with the launch of two new hotel brands during 2016 and 2017. Prior to receiving his master’s degree, he served as a select-service investment analyst with JLL and an associate with Ashford Advisors.

MGM Resorts Names President of Events, Nightlife
MGM Resorts International has appointed Sean Christie as its president of events and nightlife. He began his career in nightlife and hospitality in 1993 working for the Lyons Group in Boston. He moved to Las Vegas in 2000. Beginning in 2007, he held a variety of senior leadership roles with Wynn Resorts. During that time, his responsibilities broadened beyond nightlife to include other sectors of the operation, including hotel, casino and restaurant venues. Most recently, he was Wynn’s EVP of business development.