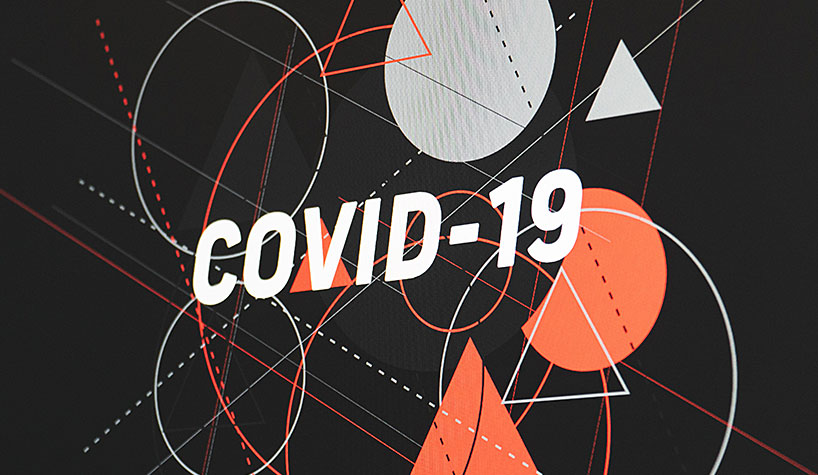 INTERNATIONAL REPORT—The extent to which the coronavirus has impacted the global hotel industry is now coming into focus based on new data from HotStats, which provides further transparency in terms of the damaging impact of the disease on travel and, by extension, on hotel profitability.

Beyond the virulence of the virus, this much is sure: Property budgets are rendered useless, guidance is ineffective and market context is all the industry can truly rely on now to gain an understanding of the breadth of the virus’ impact.

For the hotel industry specifically, picture the coronavirus’ influence on hospitality as a jigsaw puzzle: China is the first piece to which all other countries’ pieces are subsequently attached.

The initial data point driving the hotel industry’s plunge is occupancy, which has been the accelerant for drops in total revenue (TRevPAR) and profit (GOPPAR). In China, occupancy from January to February dropped 40 percentage points.

Full-month February data from HotStats echoes this timeline of global events when, toward the end of December, China informed the World Health Organization that an unknown virus was producing pneumonia-like illness in the city of Wuhan, the capital of Hubei province, in the eastern portion of the country. It wasn’t until Jan. 23 that Wuhan went into a lockdown in an effort to quarantine the center of the coronavirus outbreak.

Wuhan was ground zero for what would become a global pandemic. As the baseline for the spread, the entire province saw a drastic fall off of its key performance indicators in the first two months thereafter.

The lack of revenue came against a backdrop of cost savings, a plausible outcome of hotel closings and layoffs. That month, Hilton announced the closing of 150 hotels in China, including four hotels in Wuhan. Labor costs were down 41.1% YOY, but still gained as a percentage of total revenue, because of the vast revenue drop. GOPPAR dropped 149.5% YOY in the month.

The whole of mainland China suffered drastically in February, with occupancy falling to single digits. RevPAR decreased 89.4% YOY, which is in line with major global chains—Marriott said RevPAR at its hotels in greater China plunged almost 90% compared with the same period last year.

TRevPAR in February dropped nearly 90% to $10.41 on a per-available-room basis. The minimal revenue resulted in labor costs as a percentage of total revenue jumping 221 percentage points, despite a more than 30% decrease on a per-available-room basis. GOPPAR in the month was negative at -$27.73 on a PAR basis, a 216.4% drop from the same time a year ago.

Predictably, Beijing and Shanghai saw similar results. Profit in both cities plummeted into negative territory, around -$40 on a PAR basis.

Across Asia, data trends were as grim, if not modestly better. South Korea, lauded for its early ability to contain the spread of the virus, achieved an occupancy rate of 43% in February, which was 21 percentage points lower than at the same time a year ago.

Of note, the country’s average rate was actually up 2.1% YOY and labor costs on a PAR basis were down 14.1% (a likely outcome of employee furloughs and layoffs), but the large losses in occupancy resulted in a -107% drop in YOY GOPPAR.

Likewise, Singapore, which has also been praised for controlling the spread of the virus because it was quick to trace, detect and isolate patients, saw its occupancy drop, but precipitous drops in rooms revenue and F&B pulled TRevPAR down 48% YOY. Weakened revenue was complemented by overall savings in expenses, but not nearly enough to stave off a decline in profit, which dropped 80.1% YOY.

Asia was the first to experience system shocks as a result of the coronavirus. Europe and the U.S. are now feeling the true extent of this, and though February data was down broadly, the expectation is that full March data could mimic Asia’s February data.

To underscore the virus’ shifting impact, total Europe data in February did not display the dramatic negativity that Asia’s did. RevPAR was flat, while TRevPAR and GOPPAR actually pushed out positive growth, up 0.3% and 1.6%, respectively. The continent only lagged Asia by weeks, and the data will likely reflect this in March.

According to Johns Hopkins University, Italy currently is behind only China in the number of coronavirus cases reported. The first reported cases in Italy came on Jan. 31. By February, its hotel industry had already felt the weight of the virus’s spread.

TRevPAR dropped 9.2% YOY—not nearly the violent swing seen through Asia—but GOPPAR decreased 46.2% YOY, the result of revenue shortfall, even as total costs on a PAR basis were down 5.2% YOY. The one silver lining is that February is historically a slow month for Italy, and an end to the virus’ virulence would be an anodyne toward the possibility of a more fruitful summer.

London data was more in line with total Europe data. Occupancy was down 2.4 percentage points for the month, but average rate was up, resulting in positive RevPAR and TRevPAR growth, both increasing 0.5% YOY. GOPPAR was flat YOY, supplemented by flat to negative expense growth.

Much has been made of the U.S. response to the coronavirus. The first confirmed case came on Jan. 20, just north of Seattle. It metastasized from there. Two months later, the U.S. has more than 50,000 confirmed cases. As it is for Europe, the impact on hospitality is considerable, a sentiment already echoed by hotel company CEOs, who have lamented the precipitous drops in revenue and forced furloughs and layoffs.

In the U.S., February data was unexceptional—the calm before a March storm. RevPAR for the month was down 0.8% YOY, which contributed to a slight 0.2% YOY drop in TRevPAR. GOPPAR for the month decreased 0.6% YOY, even as total overhead costs on a PAR basis came down 0.6% YOY.

Seattle, where patient zero in the U.S. was identified, had a remarkably strong February. GOPPAR increased 7.3% YOY, as a revenue boost coupled with cost containment buoyed the bottom line. Total hotel labor costs as a percentage of total revenue were down 0.6 percentage points and utility costs came down 8.8% YOY.

New York achieved a similarly positive story. GOPPAR was up 15%, but the absolute dollar value was still negative at $-3.38. February is only second to January as the worst-performing month of the year for New York City’s hotel industry on a seasonality basis and across top- and bottom-line metrics.

It is not hyperbole to say that no single event in the history of the world has had a more deleterious impact on the global hospitality industry than the coronavirus. One day the virus’ death grip will loosen, but until then, making projections about future performance is a fool’s errand, according to HotStats, which noted the industry now more than ever needs to consult data to understand present-day context and adjust business accordingly.