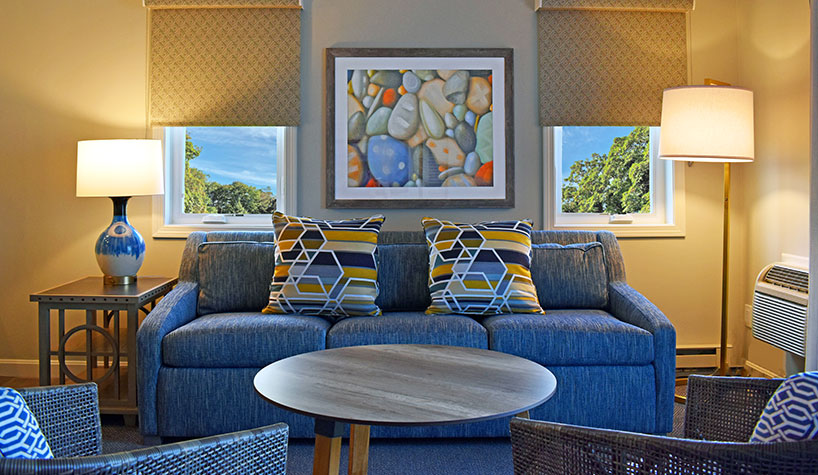 INTERNATIONAL REPORT—With summer around the corner and business beginning to reopen, properties are refreshing spaces and adding amenities for guests. Here’s a look at the recent transformations:

Fairmont Olympic Hotel Honors Historic Roots
This past January, the Fairmont Olympic Hotel revealed a $25-million renovation project, which will unveil a fully transformed lobby, add new bars and debut a new restaurant. The project signals the largest renovation project for the historic hotel in 40 years and is slated for completion this fall. Fairmont Olympic Hotel has tapped Spanish design studio Lázaro Rosa-Violán (LRV) to create a vision and interior design for the hotel which celebrates its storied grandeur with a new vision of Seattle luxury. Parts of the hotel will be restored to their original state and some artifacts repurposed with a new life. Upon completion later this year, it will also signal the finish of a total hotel renovation following the 2016 $25-million refurbishment of all 450 rooms and suites.

La Mamounia Adds Culinary Offerings, Updates Spaces
In November 2019, La Mamounia in Marrakech, Morocco—first opened in 1923 and restored in 2009—revealed plans for a renovation from May-September of this year. The refurbishment, by Parisian firm Patrick Jouin and Sanjit Manku, will see a full reimagination of the culinary spaces and enhancements of the resort’s guestrooms and public areas. La Mamounia will also introduce new culinary offerings in collaboration with Chef Jean-Georges Vongerichten with two new restaurant concepts to the hotel. The property will reopen on Sept. 21 with newly renovated spaces, experiences and atmospheres.