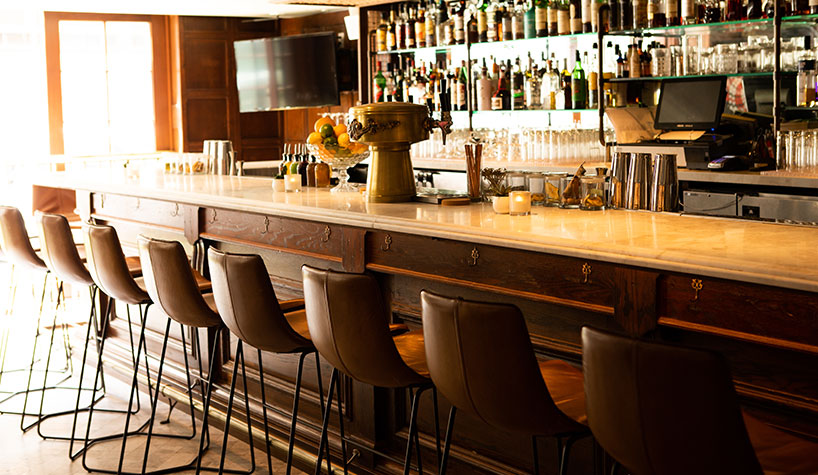 INTERNATIONAL REPORT—At hotel restaurants, it’s all about the experience and culinary creations. Here are three venues that are upping their F&B game.

Chef JJ Johnson and Craveable Hospitality Group have teamed up to open a new restaurant concept, Henry NoMad, at the Life Hotel in New York City. The James Beard-nominated chef is bringing Pan-African flavors to the neighborhood in his first solo full-service restaurant, within a historic space where Life Magazine’s original headquarters were housed.

Four Seasons Resort Punta Mita on Mexico’s Riviera Nayarit has appointed Jorge González as executive chef. González will oversee the resort’s food and beverage operations and will be instrumental in the December opening of the new Dos Catrinas restaurant.

The family friendly restaurant will have an open-air dining area, with the pizza oven serving as a focal point with its decoratively tiled, open wood-flame oven where kiawe wood-fired pizzas will be handcrafted in full view of guests. In addition, there is an indoor lounge and garden area.