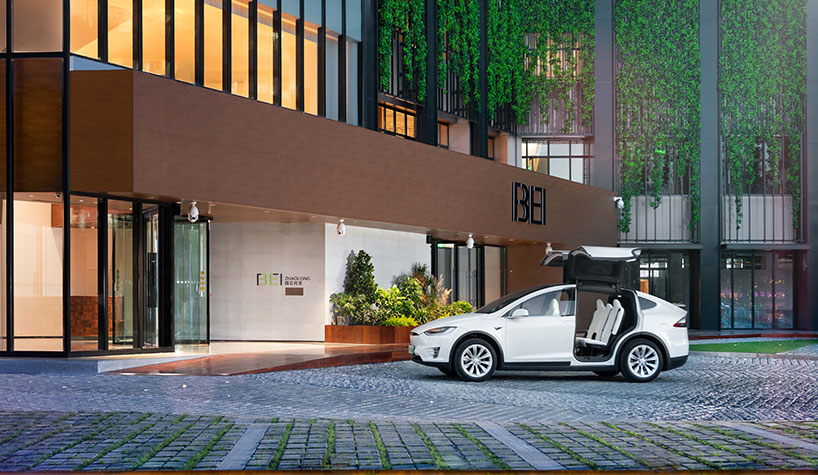 INTERNATIONAL REPORT—Brands are expanding in the Asia-Pacific region. Here’s more on the openings and debuts from major brands in China, Japan, the Maldives and Australia:

Hyatt Opens BEI Zhaolong Hotel in Beijing
Hyatt Hotels Corporation has opened BEI Zhaolong Hotel, the first Joie de Vivre hotel in Asia. The 202-room hotel is a rebirth of the Zhaolong Hotel. Following a renovation and reimagination, the new BEI Zhaolong Hotel brings a fresh, contemporary perspective to the original property. Located in the Sanlitun area, the hotel is the ideal destination for travelers and locals seeking a central hub to work, stay and play in the capital city. BEI Zhaolong Hotel has on-site food and beverage options, an outdoor patio and event space.

JW Marriott Makes a Debut in the Maldives
JW Marriott has opened JW Marriott Maldives Resort & Spa on Vagaru island, Shaviyani atoll in the Maldives. The opening marks the debut of Marriott International’s JW Marriott brand in this island destination, with the new resort located close via seaplane from the capital of Male, Maldives. The resort has 60 villas, starting at approximately 2,520 sq. ft., which include private pools and wooden sunbathing decks. The resort has a spa and overwater gym, food and beverage outlets and a kids club.

Ritz-Carlton Opens its Doors in Perth
The Ritz-Carlton, Perth is now open. This opening marks the return of the Ritz-Carlton brand in Australia in nearly two decade as Perth, Western Australia, has seen growth and transformation in recent years. The hotel’s location at The Elizabeth Quay waterfront precinct, which connects the heart of the city to the Swan River, creates a new destination for the city’s booming tourism industry and dining scene. The hotel has 205 guestrooms and 18 suites, food and beverage venues, a spa and 21,500 sq. ft. of meeting and event space.

Avani Melbourne Box Hill Residences is in Box Hill and has 75 one- and two-bedroom suites with kitchens, a heated rooftop infinity pool, spa and an on-site gym and sauna. It is located close to Melbourne’s city center with access to all points in the city and to the airport.

Avani Adelaide Residences is in the Franklin St. location within Australia’s cosmopolitan coastal capital, close to Rundle Mall shopping and cafes, Adelaide Central Markets, the Art Gallery of South Australia and the South Australia Museum. The 76 studios and one-, two- and three-bedroom suites all have fully equipped kitchens and laundry facilities, as well as access to the hotel’s heated pool, cinema, library and AvaniFit gym with steam room and sauna.