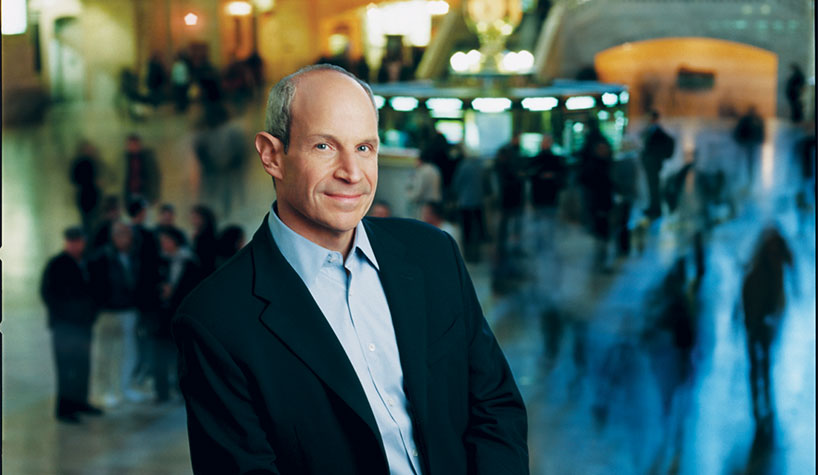 NEW YORK—Business titans and thought leaders in the hospitality industry will be among the featured panelists at the 40th Annual NYU International Hospitality Industry Investment Conference.

Hosted by the NYU School of Professional Studies (NYUSPS) Jonathan M. Tisch Center for Hospitality and Tourism, the conference will be held June 3-5 at the New York Marriott Marquis in New York City, and will feature panel discussions, workshops and networking events that provide data, analysis, perspectives, insights and opportunities for professionals in the field.

On June 5, during his annual “Beyond the Boardroom” session, Tisch will speak with special guest The Honorable Ricardo Roselló, governor of Puerto Rico. They will discuss recovery efforts on his island nation after Hurricane Maria, which left Puerto Rico and its citizens without power and critical services for many months, greatly affecting the island’s tourism and hospitality sector. This one-on-one discussion will provide a revealing insider’s view into the challenges faced during the crisis, as well as those still ahead.

Additional highlights of this year’s conference include “The CEOs Check In: A View from the Top,” which will take place on June 4. Moderated by Betty Liu, anchor, Bloomberg Television, and founder and CEO, Radiate, this panel will include Sébastien M. Bazin, chairman and CEO, AccorHotels; Jim Murren, chairman and CEO, MGM Resorts; Christopher J. Nassetta, president and CEO, Hilton; and Arne Sorenson, president and CEO, Marriott International.

In addition, Michael S. Shannon, chairman of KSL Capital Partners, will be presented with The IREFAC C. Everett Johnson Award for his business acumen in leading his organization to new levels of financial success, according to the organization.