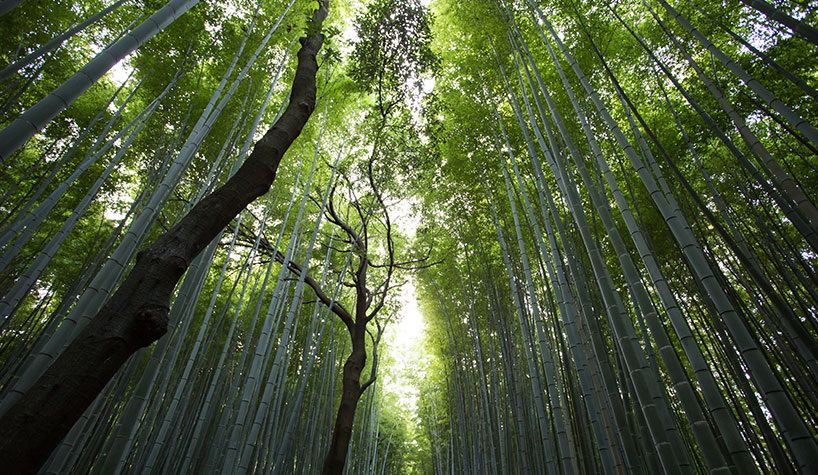 MCLEAN, VA—Hilton expects to cut its environmental footprint in half and double its social impact investment by 2030. These targets are part of Hilton’s Travel With Purpose corporate responsibility strategy to further the United Nation’s 2030 sustainable development agenda.

“Hilton has long been an environmental leader in the industry. As we approach our centennial anniversary next year, we are taking our efforts to the next level and redefining responsible travel and tourism for the next century,” said Maxime Verstraete, VP of corporate responsibility and ADA compliance at Hilton. “As a member of the tourism industry, we understand how travel impacts the planet and felt it necessary to steer the industry toward a more sustainable future. Our industry depends on a planet that can support and sustain growth so it’s important that we reduce our environmental footprint and carbon emissions to protect the places we love to visit for future generations.”

The hospitality company has already saved more than $1 billion in operating efficiencies by reducing carbon emissions and waste output by 30%, and decreasing energy and water consumption by 20% since 2008. “We wouldn’t have been able to get where we are today without the support of our franchisees,” he said. “It is together with them and our global network that we’ve achieved those remarkable results since launching Travel with Purpose.”

In fact, as part of its carbon science-based targets, Hilton has set a goal to continue to work with its franchisees to further reduce emissions from their operations by 52% by 2030. “Many of our franchisees are already taking action and we hope they continue to be inspired by our 2030 vision,” Verstraete said. 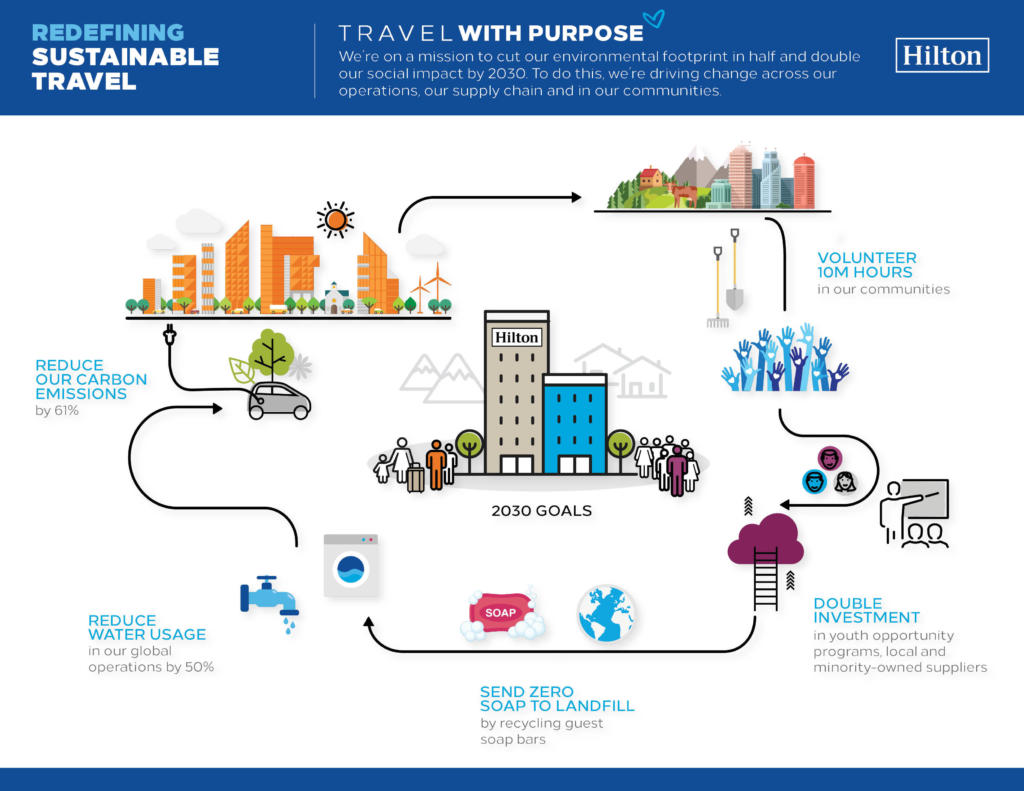 To cut its environmental impact in half, Hilton has the following goals:

“We’ve learned that progress is made only when you set the bar high and commit to doing what’s right, and these efforts are no different,” Verstraete said.

To double its social investment, the hospitality group has the following goals:

Science Based Targets Initiative, an organization with a focus on science-based target setting, approved each of Hilton’s goals for 2030. The hotel group will use LightStay—a proprietary system that calculates and analyzes environmental impact at each of Hilton’s more than 5,300 hotels—to track its goal of reducing carbon emissions across its portfolio by 2030.

When asked about if Hilton’s efforts will be impacted by President Donald Trump withdrawing the United States from the Paris climate agreement, Verstraete responded: “Simply put, it won’t.”

“We implemented a brand standard in 2009 before the Paris climate agreement was signed to track, measure and set goals for carbon, energy, waste and water usage across all of our hotels. Our efforts reflect a long-standing commitment to environmental leadership, and what we consider our responsibility as global citizens to protect our planet and address climate change,” he said.