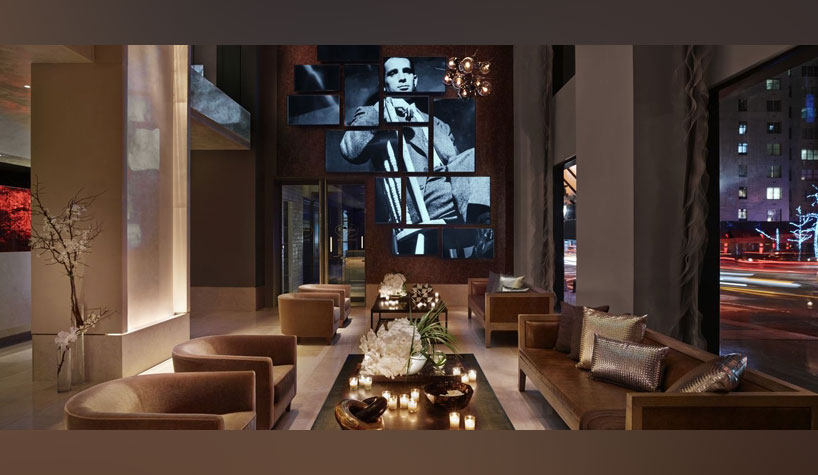 NATIONAL REPORT—There’s been some movement in the timeshare market. Hilton Grand Vacations Inc., Interval International and Marriott Vacations Worldwide Corporation have all made strategic moves.

Interval International, The Absolute World Group Sign Deal
Interval International has entered into an exclusive, multi-year master affiliation agreement with the Absolute World Group, the founding company behind Absolute Vacation Club. The contract extends the relationship first established in 2004 and encompasses four existing club properties, as well as any future resorts developed or acquired during the term of the agreement.

Marriott Vacations Worldwide Completes Securitization of Vacation Ownership Loans
Marriott Vacations Worldwide (MVW) has completed the securitization of a pool of approximately $436 million of vacation ownership loans. Approximately $327 million of the loans were purchased on June 28 by the MVW Owner Trust 2018-1, and all or a portion of the remaining loans may be purchased by the trust prior to Jan. 15. In connection with the securitization, investors purchased $423 million of notes from the trust.