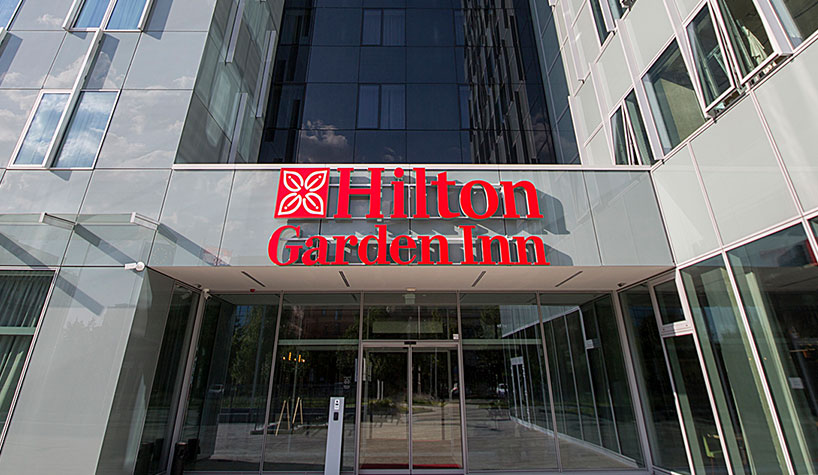 MCLEAN, VA—Hilton Garden Inn introduced 48 new properties to the portfolio in 2019. With a global presence in nearly 50 countries and territories, Hilton Garden Inn entered nine new countries last year—the most growth to new regions during a single calendar year in the brand’s 30-year history. Hilton Garden Inn became the first of any Hilton brand to open in five of these nine locations: Botswana, Latvia, Lithuania, Eswatini and Uganda.

“Of the nearly 50 new properties Hilton Garden Inn opened in 2019, close to 20% debuted in countries and territories where the brand previously did not have a presence,” said John Greenleaf, global head, Hilton Garden Inn. “As we rapidly expand our global footprint, we are building on our commitment to increase development opportunities for owners everywhere, while upholding Hilton’s mission to serve more guests in more locations around the world.”

This growth in new and emerging markets was fueled by marquee openings across Africa and Eastern Europe, including the following:

In addition to international growth, Hilton Garden Inn continued steady expansion in the U.S., where more than half of its new property openings in 2019 occurred. As the brand’s presence grew in the U.S., so did its on-property Garden Grille & Bar concept—a full-service restaurant and bar that serves cooked-to-order dishes, sharable small plates, handcrafted cocktails and craft beers—now with nearly 600 locations across America.

As Hilton Garden Inn looks ahead to 2020 and beyond, it remains focused on continuing its global growth. Some of the highly anticipated openings in the brand’s pipeline of more than 300 hotels include the following: