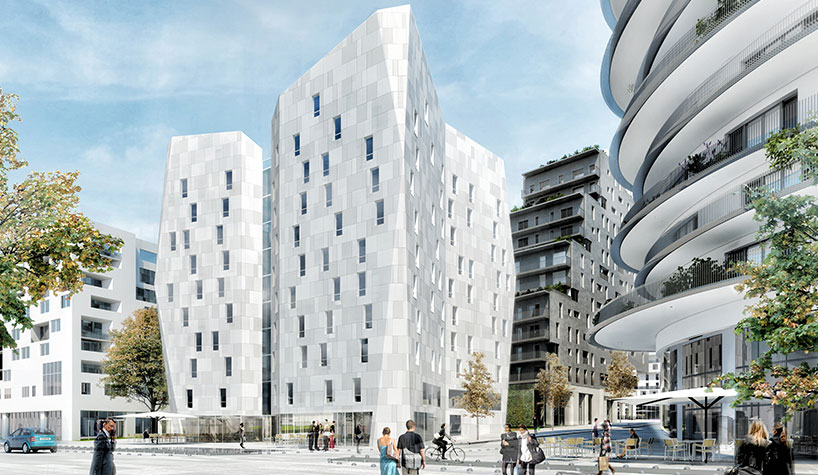 MCLEAN, VA—Having announced the launch of its focused-service Hilton Garden Inn and Hampton by Hilton brands in France at last year’s MIPIM conference in Cannes, Hilton is continuing to expand in the French mid-market segment with two new properties. The group has signed a Hilton Garden Inn hotel to open in the Parisian suburb of Massy and a Hampton by Hilton property near Toulouse Airport under franchise agreements with Naos Hôtel Groupe and NT Hotel Gallery, respectively.

Patrick Fitzgibbon, SVP, development, EMEA, Hilton, said: “Both of these new projects support our drive to grow our portfolio in France by introducing new brands at key transport hubs. Last year, Toulouse Airport received 1.1 million more passengers than in 2016, a record increase, while the Massy train station complex has direct links to Nantes, Lyon, Marseille, Grenoble, Toulouse and Strasburg. These important hubs will be strong demand drivers for these two quality developments.”

Hilton Garden Inn Massy will form part of a mixed-use development also comprising residential and retail space, along with a cinema and congress center. The site is adjacent to the main train station, which welcomes France’s intercity high-speed rail (TGV) and has a direct metro line into central Paris, connecting the hotel to major French cities and Paris city center. The 152 guestroom property will be marked by a distinctive geometric tower designed by architect Christian de Portzamparc.

Hampton by Hilton Toulouse Airport will have 126 guestrooms, a fitness center, work zone and a grab-and-go F&B offering.

Hilton currently operates nine hotels in France under three brands. It is set to more than double its presence in the market with a pipeline of 14 properties, and this year is due to introduce two brands with the opening of Hilton Garden Inn Bordeaux Centre Gare and Hampton by Hilton Paris Clichy. Both hotels will be operated by Naos Hôtel Groupe.