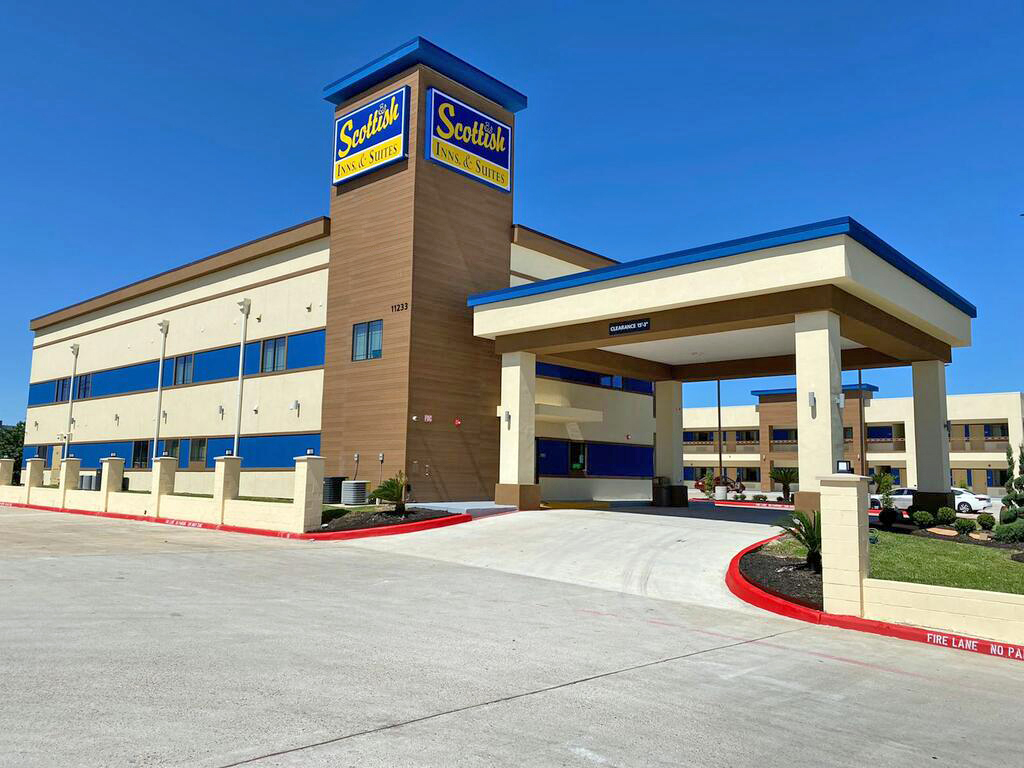 ATLANTA—Hihotels by Hospitality International signed and/or activated 18 properties into the system in 2020.

“Last June, we announced a new branding identity for the company that expanded franchisee services and development opportunities, and refocused our goal of becoming the best choice for economy hotel franchising,” said Chris Guimbellot, Hihotels president/CEO. “The response has been tremendous and we look forward to building on this great momentum in 2021.”