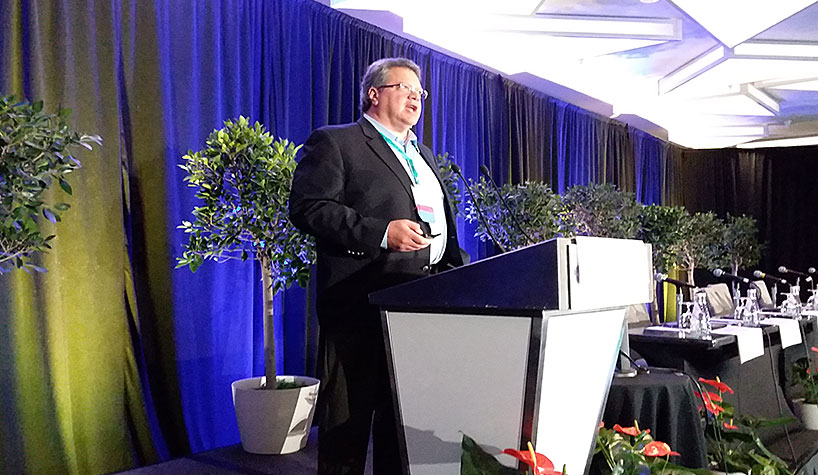 The list was compiled by the LIIC from a survey of its members. Altogether, the members of LIIC represent direct acquisition and disposition control of more than $40 billion of lodging real estate.

Members are highly active and have the pulse of the market, with 53% of LIIC hotel investors having successfully purchased a hotel in the last 12 months and 40% currently having a hotel acquisition candidate under a purchase and sale contract. Ninety-three percent hope to buy lodging assets over the next year and 75% plan to sell a hotel over the next 24 months.

Overall, the 2018 LIIC Survey indicates business as usual, and the big picture trend is that the current market is similar to 2017. On the positive side, the hotel transaction market is fluid; hotel assets are trading. Buyers and sellers are actively using solid hotel debt availability in a variety of forms to complete transactions. Private equity and listed REITs are predicted to dominate the purchase of upscale to luxury hotels, while small private buyers and regional owner/operators are projected to dominate the purchase of economy to upper-midscale hotels.

How will President Donald Trump’s tax reform bill affect hotel owners? Sixty-seven percent say positively, with 41% citing an increase in GDP growth, and 28% predicting a correlated increase in business travel. For the next 24 months, 70% believe in an economy that continues to trend upward.

Over the next 12 months, 41% anticipate that lodging real estate values will be flat in comparison to 2017. However, the same size group (41%) forecast a slight increase in values (up to 5%). Favorite investment sector targets, upscale (37%) and upper-upscale (37%) are the darling sector categories for buyers today.

Negative Nellies constitute 35% of LIIC. These members forecast a decrease in the total dollar volume of U.S. hotel transactions in calendar 2018 relative to year-end 2017, and 27% believe volume will be flat. However, 29% of LIIC forecast dollar volume to increase up to 10%. The total number of assets forecasted to be sold by year-end 2018 is evenly mixed and inconclusive—32% down, 30% flat and 29% up.

Investors believe (67%) that increasing mortgage interest rates will have a slight impact on values, increasing overall cap rates up to 50 basis points. Multiple LIIC members believe, in general, the market is still better for refinancing than selling. In action, 55% have recently elected to refinance instead of selling over the last year. Today, 49% believe the ideal refinance window has closed, but 37% still believe the window is open, with 68% of owners being “very likely” to refinance in the coming 12 months.

Relative to developing more new hotels, 60% of LIIC believe it is still a good time, “if you are selective about product and markets,” noted Cahill. Respondents are putting their money behind their votes, with 81% of relevant LIIC members having new hotels actively under development. Interestingly, 63% do not believe it has become more difficult to secure construction financing. Worries include an increase in construction costs driven by tariffs on imported steel and aluminum; 38% of LIIC expect an increase of 2-4% coming soon.

Quantity: 51% of investors believe that a “below average quantity” of hotels are available for purchase, closely followed by 25% at “average quantity.”

Quality (desirability to purchase): 41% believe the overall quality of assets on the market is slightly worse than 2017, and 41% believe quality is stagnant with last year.

LIIC members were asked which of the top 25 markets they would not consider buying a hotel in:

Many sellers are wondering, do investors want and will they fundamentally pay a premium for packages of five or more assets? Interestingly, opinion is virtually split. Fifty-two percent of respondents said yes, while 48% believe that the 2014 and 2015 package buying frenzy ship has sailed into the sunset.

In addition to the top 10, Cahill revealed the results of a few bonus questions, including the following:

When staying at a hotel on a multiple-day business trip, would you pass on daily room cleaning? Respondents: 60% yes, 40% no.