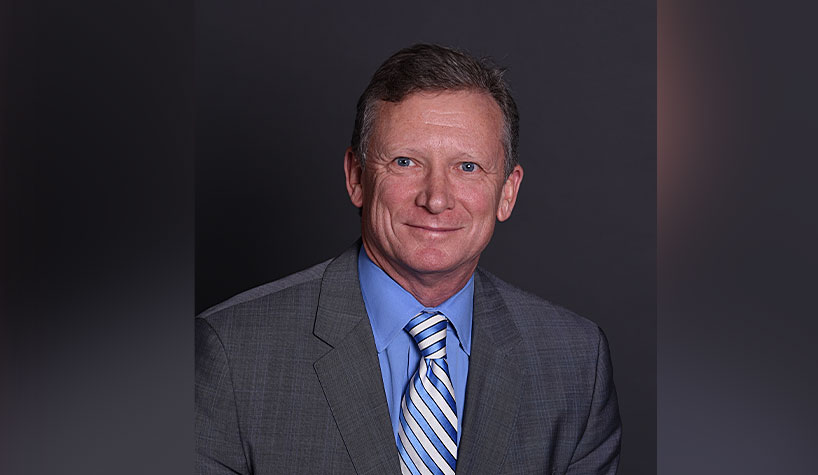 “We’ve made a decision to restructure our franchising department, and we are really excited to bring Mark on based on his experience in franchising,” Judi Bikulege, CIO, ESA, told Hotel Business.

In this role, Williams is responsible for continuing to grow ESA’s footprint throughout North America through franchise conversions and new-build properties. He will report directly to Bikulege, who will lead the company’s franchising business. Prior to joining ESA, he served as SVP for Radisson Hotel Group, overseeing franchise development for the Eastern U.S. and Canada. He has also held senior franchise management positions at Red Lion, Vantage Hospitality, G6 Hospitality and Best Western International.

Williams is excited to join the company and sees growth opportunity for the extended-stay segment. “It is a segment that will grow and is ready for everybody to jump on board; I wouldn’t say it is recession-proof, but it has more legs than any other segment in the industry,” he said. “We have a great opportunity. We are in 41 states. We are looking to expand that to make sure we are represented in every state in the U.S. This is strictly an American brand, and we are going to use every opportunity we can to expand the franchise relationship. I have been doing this for a number of years and I believe we have a great opportunity. We have a great pipeline, and granted, 2020 is a weird year, it is going to be tough, but we are excited.”

The company created its franchise development program in 2017 and opened its first new prototype hotel earlier this year. They have opened five so far (four owned and one franchised) and have 10 in various stages of construction.“We’re taking this opportunity to really ensure that the franchise community is aware that we are out there,” said Bikulege. “We’ve done some corporate-owned, new-build prototype hotels. We’ve been able to prove that we can deliver on time and on budget at an affordable price. We’ve done conversions of other existing brands into franchising. We know we can convert these hotels and that it would be a home-run situation for any franchise opportunity. We just want to discuss the strong value proposition that we have when it comes to the extended-stay market.”

Williams added, “We know that we need to say more. We know that we need to tell the franchise community more about who we are, what we are, what we do, what’s successful and how to be successful in this segment. That is the plan: to make sure that we are telling everybody as much as possible how great this segment is— because it is great. When you look at the numbers and how it has persevered in the worst time ever, there is a story to be told and we want to be able to tell it.”