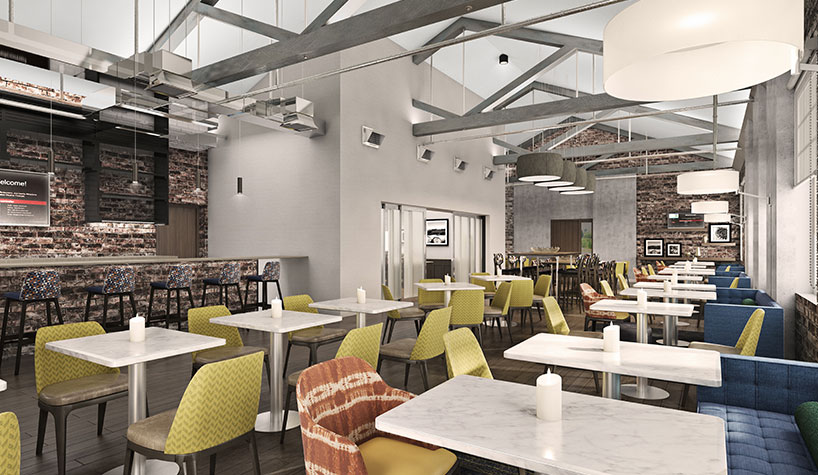 The recent openings solidify Hampton’s strong international footprint, with 11 new hotels outside of the U.S. joining the portfolio, including brand firsts in Belgium, Northern Ireland and Munich, as well as seven new properties in China.

Rounding out a strong first half of the year, Hampton by Hilton welcomed several openings across the globe, including:

Hampton Inn by Hilton Marathon – Florida Keys
The property is located in the heart of the Florida Keys, amenities include an oceanfront pool, spa, and a full-service Tiki Bar.

Hampton Inn by Hilton Petaluma
Set within the Petaluma Silk Mill, which was built in 1892, this adaptive re-use hotel in Sonoma County, CA, is in close to stores, restaurants and breweries.

Hampton by Hilton Munich City West
Part of the brand’s growing presence in Germany, and a first for the brand in the Bavarian Capital, this new hotel is near Marienplatz, the central square.