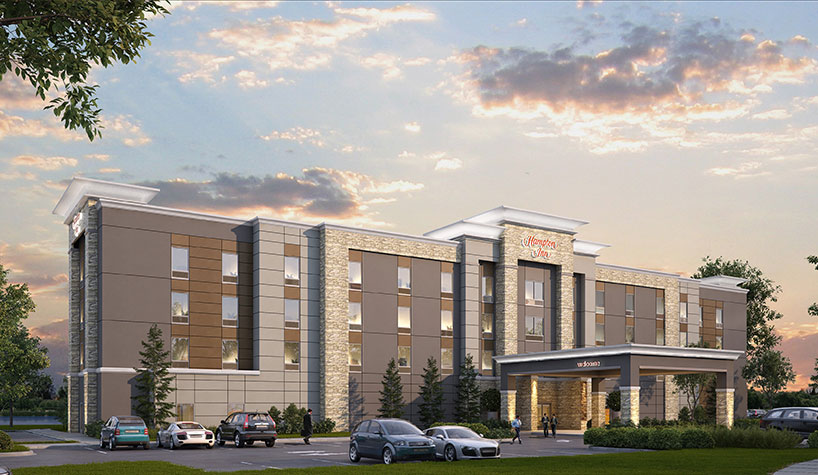 MCLEAN, VA—Hampton by Hilton began 2018 with the addition of seven new hotels to its portfolio of more than 2,330 properties worldwide.

In 2017, the brand opened an average of two hotels per week globally and eclipsed the 100 new hotel milestone for the third consecutive year. Hampton also grew its overall global pipeline to include more than 580 planned hotels, a 17.7% year-over-year increase.

Hampton Inn & Suites by Hilton Sacramento at CSUS is situated near downtown Sacramento and next to Sacramento State University. It is also near Sacramento’s Regional Transit stop, and offers access to local attractions, such as the Sacramento Zoo, the California State Capitol Building, and the shopping, dining and historical landmarks of Old Sacramento.

Additionally, the brand continued its global expansion with the opening of Hampton by Hilton Qingyuan Qingxin District in China. Overall, Hampton is expected to open nearly 50 additional hotels in China this year.