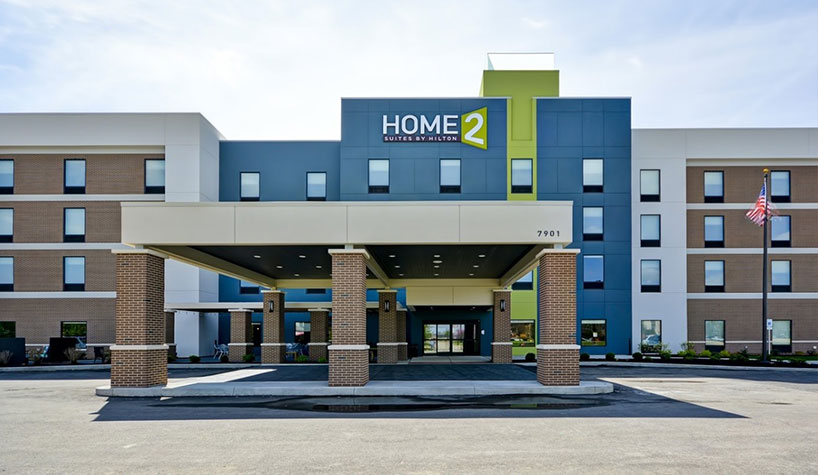 One of the June deals was MCR's acquisition of the Home2 Suites by Hilton Evansville.

A total of 74 deals (comprising mergers & acquisitions, private equity and venture financing deals) were announced in the global travel and tourism sector during June, which is an increase of 39.6% over 53 deals announced in May, according to GlobalData.

“Deal activity in the travel & tourism sector showed signs of recovery in June, following a decline during the past few months,” said Aurojyoti Bose, lead analyst, GlobalData. “The growth in deal activity for a sector that has been hit badly due to lockdown and travel restrictions amid the COVID-19 pandemic, could be a positive sign for the coming months.”

All of the deal types also witnessed growth in deal volume in June compared to the previous month. While merger & acquisitions deal volume increased by 26.5%, the number of private equity and venture financing deals also increased by 9.1% and 137.5%, respectively.