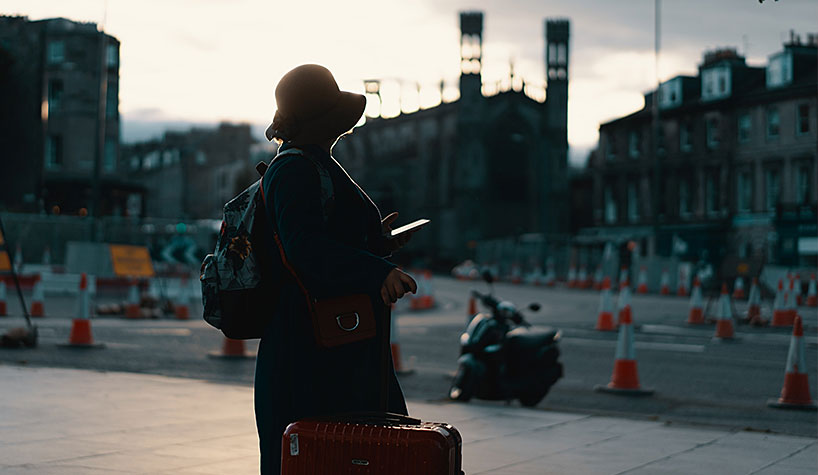 Tourism being a major contributor to the GDP of several countries, the governments are taking various measures to revive the industry’s business from the impact of the COVID-19 pandemic. An analysis of GlobalData’s Social Media Analytics (SMA) Platform, which identifies and tracks the emerging trends, pain areas and new fields of innovation among discussions of Twitter influencers and Redditors, has revealed Virtual Tourism as the most popular type of tourism in 2021, followed by Space Tourism.

Virtual Tourism
Virtual Tourism tops as the most discussed tourism type among Twitter influencers and Redditors. Discussions around Virtual Tourism were related to how virtual tour has provided a new experience to the visitors through different technologies-enabled methods such as 360-degree photo, virtual reality (VR), augmented reality (AR), a video tour and Google Arts.

“Influencers’ sentiment was largely positive about Virtual Tourism as it became an alternative solution for tourism business to rebuild interest among travelers during the COVID-19 pandemic where social distancing became a new norm,” said Smitarani.

Space Tourism
Space Tourism emerged as the next most discussed tourism type according to GlobalData’s Social Media Analytics Platform. The majority of the discussions on this topic were based on the launch of two successful space flights: Virgin Galactic by Richard Branson and Blue Origin by Jeff Bezos in July and August, respectively.

Twitter influencers were seen more active in discussions related to Space Tourism, as compared to Redditors. Among them, the technology experts have opined that though the era of space tourism has heralded with the successful launch of both space flights, but it could be a giant leap for air pollution.

They also shared tips and the essential items to be packed while going for any adventure travel, including waterproof socks, flashlights, tow ropes and ice scrapers. Influencers opine that Adventure Travel can transform the world from one of monotony and drabness to one of excitement.

Food Tourism
The conversations on Food Tourism were largely about attractive food tourism destinations with reasonable prices, such as Vancouver and Nova Scotia in Canada and Bern in Switzerland. The contributors also discussed their foodie experiences, delicacies and the culinary heritage of different destinations globally. Mole Poblano Sauce of Mexico was one of the top discussed food items among influencers.

Wine Tourism
Discussions around Wine Tourism surged the most during the first week of September, led by the fifth UNWTO Global Conference on Wine Tourism in Portugal, which was focused on the potential to generate development opportunities in rural destinations. Influencers also discussed various initiatives taken by different countries to promote Wine Tourism, such as the Santorini event by Greece and the implementation of the ‘Iter Vitis Caucasus route’ by Azerbaijan.

GlobalData: Smart cities are next step for urban tourism post-pandemic Aiding the visitor experience, mitigating the effects of overtourism and leading to more sustainable management, smart…
GlobalData: MICE Tourism May Never Fully Recover From COVID-19 INTERNATIONAL REPORT—Meetings, incentives, conferencing and exhibitions (MICE) tourism was one of the first types of tourism…
GlobalData: Robotics operation in travel and tourism industry set to grow The utilization of robotics will continue to grow in importance in the travel and tourism industry.…
GlobalData: Travel & tourism deal activity jumps 39.6% in June A total of 74 deals (comprising mergers & acquisitions, private equity and venture financing deals) were…