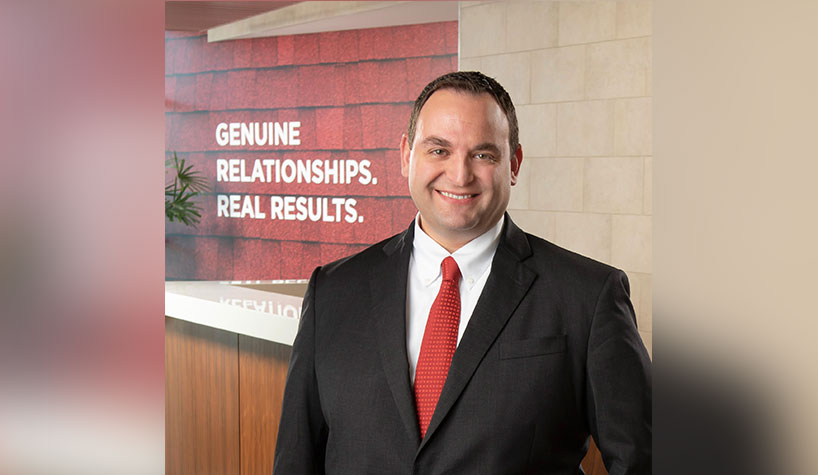 Red Roof has named George Limbert president of the company effective immediately. He had been interim president since October 2020.

Limbert served as the company’s general counsel for the previous eight years and has been on the core leadership team that has guided the company throughout the pandemic. Red Roof has overcome these challenges as a well-positioned leader in the industry, seeing consistent increases in all performance metrics, according to the company.

“Since joining the company in 2013, George has been an integral contributor to our executive team,” said Mohamed Thowfeek, a member of Red Roof’s board of directors. “The board is confident that his dedication will bring the company future successes. He is the right leader to take us forward—to drive our ambitious growth strategy and continue to create value for our franchisees and our guests.”

“It is an honor to be named president of Red Roof,” Limbert said. “Our brand is strong. Our business is healthy, and we are poised for dynamic growth in all of our brands: Red Roof Inn, Red Roof PLUS+, HomeTowne Studios by Red Roof and The Red Collection. There is always work to do but we have an experienced, energetic team at Red Roof and exceptional franchisees. Our future is bright.”

Earlier this month, the company launched a new prototype for HomeTowne Studios, its extended-stay offering, at AAHOACON21 in Dallas.

Look for an exclusive interview with Red Roof’s new president in the October issue of Hotel Business.

Listen & Grow - This is the foundation of Red Roof’s future under the leadership… As he takes the reins of Red Roof, new president George Limbert has plans to bring…
HB on the Scene: Look & Listen with George Limbert George Limbert continues Look & Listen tour
HB on the Scene: Red Roof launches new Hometowne Studios prototype DALLAS—Red Roof unveiled a new prototype for its HomeTowne Studios by Red Roof brand here at…
Red Roof promotes three execs Red Roof has promoted three executives  to fill key roles in the organization. “We are fortunate…