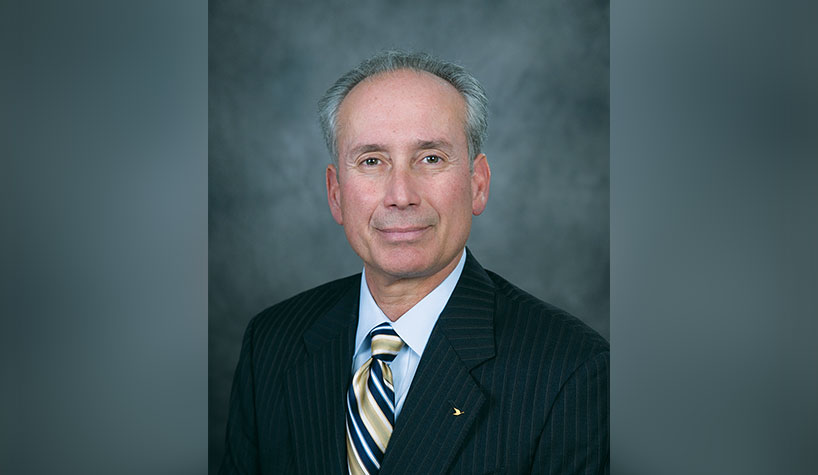 DALLAS—G6 Hospitality LLC, the parent company of Motel 6 and Studio 6 brands in the U.S. and Canada, has revealed the retirement of Jim Amorosia, president and CEO, concluding a 33-year career with the company.

Rob Palleschi, chief development officer, has been appointed to the position of interim president and CEO, effective immediately.

“I’m excited to take on this new position and we thank Jim for his many years of service to the company,” said Palleschi. “Moving forward, we see a clear path for continued growth and expansion of our brands well into the future. Our keys to success will be further strengthening our relationships with our guests and our local communities, and creating exciting new opportunities for both team members and franchise partners.”

A seasoned leader with 30 years of experience in the hospitality industry, Palleschi joined G6 Hospitality in 2017 as chief development officer. Previously, he served as the CEO at TGI Fridays and spent 12 years at Hilton as global head of full-service brands where he was responsible for global growth and brand performance for the Hilton, DoubleTree, and Curio by Hilton brands.

In the role of CEO since 2011, Amorosia led the company through a significant capital investment program, which included $500 million in renovation improvements. Under his leadership, the company was repositioned through significant investment in technology, acceleration of owned asset sales, and more than doubling the size of the franchise system.

Today, G6 Hospitality touts the largest development pipeline in its 55-year history, including nearly 50% of all-new-construction projects in the hotel economy segment.