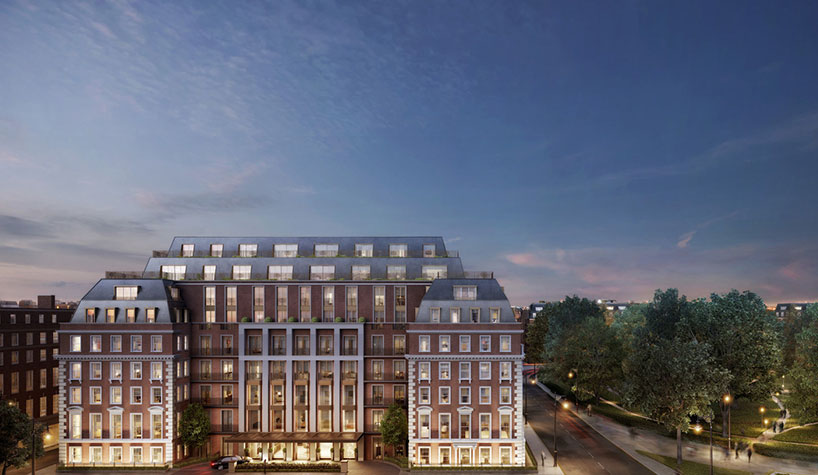 TORONTO—Four Seasons Hotels and Resorts has a number of major plans for 2018, after extensive growth in the previous year.

Several hotel and resort openings are anticipated in 2018, with most featuring private residences, including a new hotel next to the Petronas Towers in Kuala Lumpur, Malaysia. The company will open its second hotel in India, along with private residences in Bengaluru, as well as its second resort in Seychelles on the secluded Desroches Island.

Four Seasons will return to Philadelphia with a new hotel in what will be the city’s tallest building. The brand will also debut in Brazil with a new hotel and residences in São Paulo; and in Greece with the conversion of a longstanding favorite on the Athenian Riviera, the Astir Palace.

In 2017, the company shared plans to open Four Seasons hotels, resorts and residences in Korea on Jeju Island; the Chinese port city of Dalian; a second location in Saudi Arabia at Makkah; and a second property in Hanoi, Vietnam.

The brand opened seven hotels and resorts last year, including a second location in London at Ten Trinity Sq., which included the restoration of a historic landmark. Additional expansion took place in China, where it opened its ninth location in the market, this time in the port city of Tianjin.

In Surfside, FL, architect Richard Meier’s and designer Joseph Dirand’s vision for reviving the historic Surf Club came to life as a Four Seasons hotel and residences. The brand also opened its first hotels in Kuwait and Tunisia.

Late in the year, the Ocean Club in Paradise Island, Bahamas debuted as a Four Seasons property. In another brand first, the company expanded its mountain portfolio to Europe in collaboration with the Rothschild family with an all-new hotel in Megève, France.