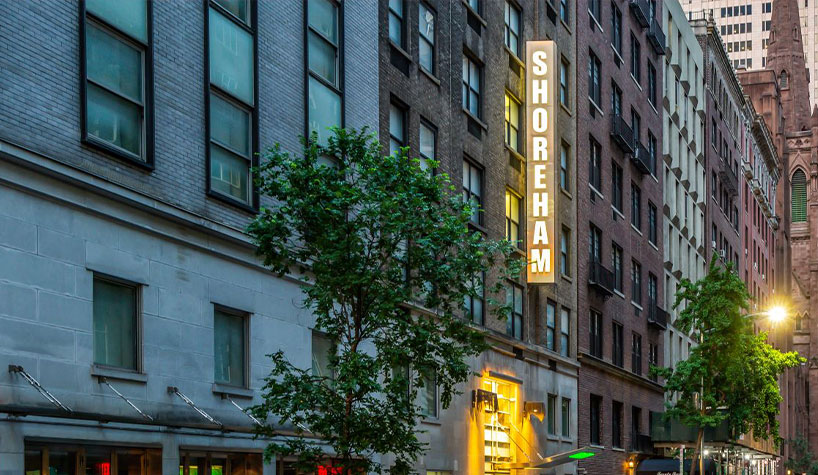 JLL represented the seller to complete the sale to a private buyer. The property was offered fully unencumbered of brand management and the buyer plans to continue operations as a hotel.

New York City has shown resilience throughout the pandemic, historically being one of the fastest cities to recover following an economic downturn, according to JLL. The sale represents continued investor interest in the New York City recovery story and comes as travel and visitation headwinds surrounding Manhattan grow increasingly more positive by the week.

The transaction is subject to regulatory approvals and other customary closing conditions.

The Palms, which has been closed for more than a year, includes approximately 700 hotel rooms and suites; a casino; multiple casual and upscale dining options; meeting and convention space; a 2,500-seat theater; pool and spa; and Palms Place condominiums.

Siegel Group acquires Houston property
The Siegel Group Nevada Inc. has acquired the former Amerihome Inn & Suites located in Houston, which will be converted into a Siegel Suites property. This acquisition increases the number of Siegel Suites and Siegel Select hotels throughout the U.S. to 60 and marks the brand’s third location in the Texas market.

The hotel, which will be renamed Siegel Suites Houston, is a three-story exterior-corridor property that totals approximately 110,700 sq. ft. and contains a mix of studio, one- two- and three-bedroom units with full kitchens.

The Siegel Group will be making a number of improvements which include adding new flooring, cabinetry, upgraded furniture and appliance packages. Additionally, all windows in the complex will be replaced and the exterior of the property will be painted along with other cosmetic upgrades including branding and signage that are characteristic of the brand.

The 165-acre property houses the historic 111-room hotel, as well as a 27-hole golf course originally designed by golf architect Donald Ross will undergo a renovation starting in late summer, which will take approximately 16-24 months to complete. The property will remain open and operational for the duration of the project. Raines’ plans not only include a full restoration of the hotel and golf course, but also new-construction additions, including practice facilities, golf cottages and restaurants.