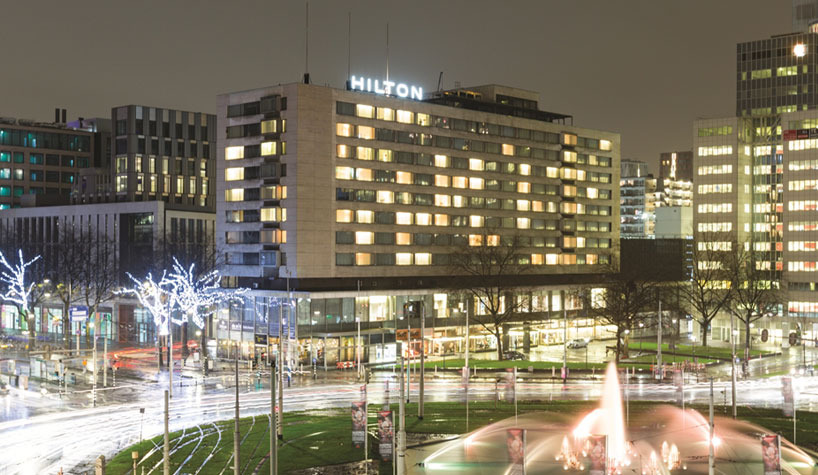 NATIONAL REPORT—Hotel Business has been following transactions in the industry. Here’s what we found:

Ackerman and Greenstone Secure Financing, Sign Deal With IHG
Ackerman & Co. and Greenstone Properties have broken ground and secured financing for the development of the new‐build Crowne Plaza Riverside Village hotel—a five‐story, 180‐key hotel located within the Riverside Village mixed‐use project in North Augusta, SC. The partner companies have signed a 20‐year franchise agreement with IHG. The property is slated to open by the end of 2018.

Four transactions to know Transactions are happening across the country. Here’s a look: MCR acquires Hilton Garden Inn Louisville Mall…
Two Transactions to Know Transactions are taking place across hospitality, including a sale in the South and a refinancing deal…
Buying & Selling: Four Deals to Know NATIONAL REPORT—Hoteliers are continuing to buy and sell properties throughout the United States. Here are the…
Five Hotel Deals to Know NATIONAL REPORT—Plenty of deals are happening in the industry. What else is good news? Lenders are…