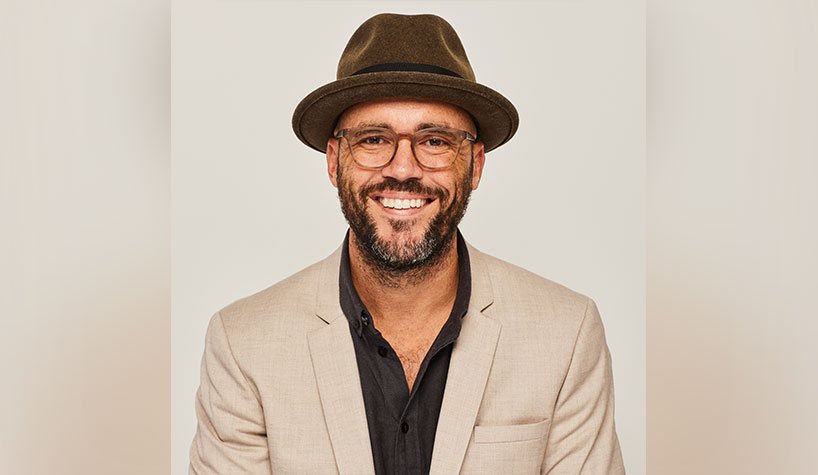 NASHVILLE, TN—Purpose can help shape goals, establish a direction and create meaning, while for others it’s about helping those in need. For Jeremy Cowart, it’s a mixture of both.

Cowart is a celebrity photographer, globe-trotter and the founder of The Purpose Hotel, a mission-driven project that aims to change the world while you sleep. He’s added author to his growing list of job titles with the soon-to-launch book, I’m Possible: Jumping Into Fear & Discovering a Life of Purpose.

During his childhood, Cowart’s life was defined by the words “I can’t do it.” With the support of his parents, who leaned on their strong faith to get him through difficult times, he’s going the distance with multiple projects and roles today.

“It’s a book about ideas and about how, if you say no to one idea, you may be saying no to a lifetime of ideas,” he said. “I encourage people to lean into fear and do the things that scare you. Even if you fail, you still will learn so much about yourself and it will inform the next idea. I’ve done so many projects over the years that were a total failure, but I learned a lot from those experiences.”

Founding a hotel was never part of Cowart’s plan. As he tells it, “I was walking through a hotel in 2012 and got the idea for a new hotel. I was afraid of it for three years and finally moved forward with it. In 2015, we decided to launch a Kickstarter [fundraising platform] and we launched in 2016. Somewhere along the way, it became part of my story, and I started working on a book to tell my story and the hotel’s story. Now, it’s here. I’m excited to share the full journey with everybody.”

Getting a hotel off the ground can be tough. Cowart, who admits he’s “very much on the far right side of the brain,” enlisted experts to help him get the business going. Hastings Architecture Associates, a firm based in downtown Nashville, TN, is involved in the design of the hotel project.

“My business partner and CFO and the management company handled all of the really hard stuff—the business, finance, etc., and I am the creative vision side,” he said. “But, I’ve learned about the industry and so much about pitching this hotel and getting people around a vision. It’s been three years of learning. I don’t have family in this industry. It’s been amazing to drink from the firehose and learn as much as I can as quick as I can.”

Cowart credits the ability to easily tap into his intuition and his religious upbringing as the catalyst for bringing projects to life. “I don’t think of my ideas. They truly come out of nowhere. They are God-given ideas,” he said. “He gives everybody ideas. I’ve just become good at listening and knowing when to pursue and not to pursue an idea. We hope to do things very different and help a lot of people. I want to help guests help others all over the world. I couldn’t be more excited.”