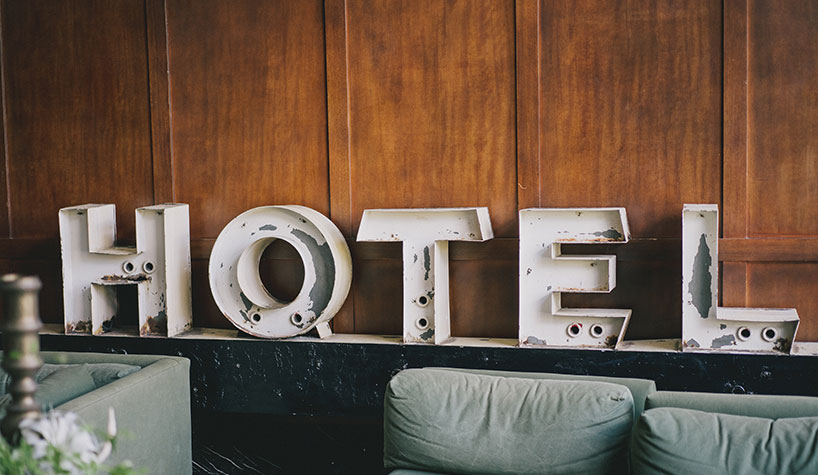 MINNEAPOLIS—The ongoing impact of the COVID-19 pandemic will lead to a 29% decline in annual hotel occupancy in the next 12 months, resulting in a projected revenue loss for the industry of about $75 billion in room revenue alone.

The estimate is according to the Magid HTL Forecast Tracker, analyzed in conjunction with Horwath HTL.

The forecast shows declines being driven by business and leisure travel intentions alike, but consumer sentiment for attending a meeting or conference in the next 12 months was the most telling, showing a projected decline of 22%. Additionally, while travel incidence is being impacted, the research shows that frequency intention remains stable from pre-COVID levels. This suggests that while a smaller percentage plan to travel in the future, those that do plan to travel are likely to do so at a frequency that resembles their pre-COVID behavior.

“Consumer sentiment has always been viewed as a leading predictor of downstream behavior,” John Fareed, chairman, Horwath HTL, America, told Hotel Business. “The first wave of the Magid study was conducted at the beginning of April, several weeks after the virus began to cause lockdowns. The second wave was recently concluded at the beginning of August.”

The Magid HTL Forecast Tracker uses a baseline of self-reported consumer travel behavior that was collected 12 months prior to the pandemic breakout in March 2020. Travel intentions subsequently are being collected at various time intervals to assess changes in intention. Both “Reach,” representing the percentage of the population who plan at least one travel experience within the designated time frame, and “Frequency,” representing the anticipated number of experiences for the designated time frames, are considered in the forecast. This data is then used to determine the trajectory of the expected time to return to “normal,” as well as whether there has been a significant upturn or downturn in travel intention from the previous wave.

“The forecast shows the continuing significant impact COVID is having on hotel occupancy,” said Rick Garlick, VP, strategy consultant, Magid. “Currently, the forecast suggests a 39% decline in occupancy for the next month. If the average occupancy at this time of the year (summer) is 70%, this would put current occupancy around 43%.”

Fareed added, “Many hotel companies are creating new forecast models for the remainder of this year and next without the benefit of insight into the mindset of the traveling consumer. This data will allow hoteliers to better understand the customer’s intentions and create marketing offers to consumers that will position them to survive and thrive this crisis.”

The most recent wave of research, which was conducted July 29 to August 2, shows that 71% of consumers expect to next stay in a hotel 24 months from now. That is down from the baseline behavior of 89% who said so in March and the 74% who said the same in the beginning of June. Only 56% of consumers said they expected to next stay in a hotel a year from now, compared to 62% who said so in June and 79% who reported the same in March.

The data suggests a brighter outlook for vacation rentals, with travelers having a higher trust level than with hotels.

Airline travel intentions are paralleling hotel intentions, with the current forecast more pessimistic than in the previous wave.  Within the next 12 months, air travel is expected to decline 31%, in line with the expected 29% drop in occupancy.

“It remains difficult to overstate how devastating the pandemic has been—the industry has never experienced a crisis of this magnitude—and according to Magid’s HTL Forecast Tracker, the situation is not going to get better any time soon,” said Fareed.

Accor reports 60% revenue decline for full-year 2020  Accor recorded consolidated revenue of $1.982 billion (1.621 billion euros) for 2020 ended Dec. 31, down…
Braemar Reports RevPAR Decline, But Occupancy Lifts in Leisure DALLAS—Braemar Hotels & Resorts Inc. has reported a net loss of $18.7 million, a 65.6% decline…
Report: $16.8B Loss in Tax Revenue From Hotels in 2020 Due to COVID-19 Impact WASHINGTON—As a result of the sharp drop in travel demand from COVID-19, state and local tax…
COVID-19 Causes Massive Revenue Loss in Independent Lodging SAN FRANCISCO—Womply, a small business software company, is working to quantify the impact of COVID-19 on…