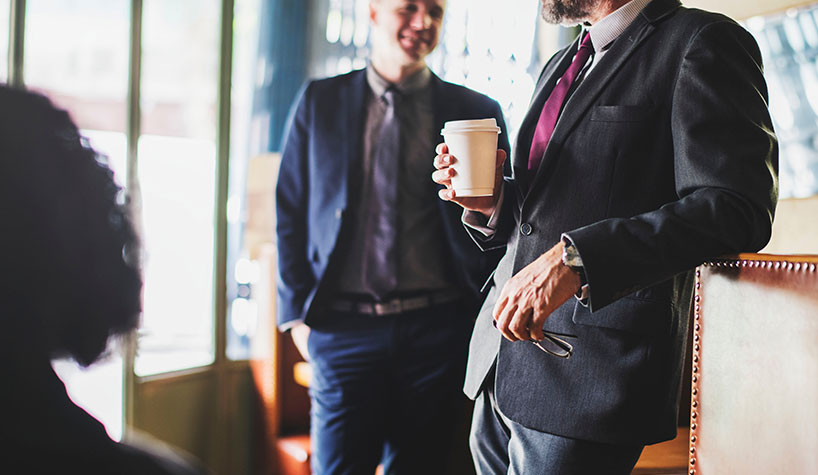 LOS ANGELES—What are the hot-button topics hospitality employers should watch for and expect updates on in 2019? There are many as the law is ever-changing and can be complex. It’s wise to seek counsel on employment matters.

Michelle Lee Flores is a partner with Akerman, a law firm based here. As an employment litigator, she advises clients on employment compliance, internal investigations, discipline, terminations, reductions in force and wage and hour matters.

“When talking about national and state, we have two different layers of the law,” said Flores. “The law changes all the time. For example, California law changes a lot, and there are a lot of laws as it relates to employees, obligations for employers through legislature, and changes in case law interpretation. Lawsuits can guide the obligations and rights as well.”

In a conversation with Hotel Business, Flores distilled information on trending topics employers may face as well as changes to the law occurring this year.

In terms of state and federal law, Flores noted that there’s a conflict when it comes to recreational use of marijuana. “There are a few states that have said adult recreational cannabis is legal and there are even more states—30 or more—that have said it can be legally used for medicinal purposes only,” she said. “However, federal law still says it’s not legal, which opens the door for ramifications.”

For example, there are consequences at work. Hotels need to provide services that are consistent with the brand’s service criteria. “If an employee is impaired by cannabis or another substance, that’s an issue as it relates to interaction with the public,” she said.

Can social media be fairly used in the hiring process? Today, an employee’s personal background is just a click away, but employers need to be aware of the risks that come along with use of that information.

“There’s been a significant rise in social scrubber services as time goes on; a lot of individuals realize what is out there on social media,” she said. “If it’s on the internet, assume it’s there forever. For employers in the hiring process, it’s important to look at federal and state laws because there are some that have restrictions on use of it. There is a lot of information that can be seen as revealing or protected characteristics. Once you’ve seen it, you can’t un-ring that bell, so to speak. It can be problematic.”

Flores noted that there may be an issue with fairness, if an employer is comparing candidates using data collected from social media.

“If someone doesn’t have a social media presence and the other person does, and your aim is to apply searches equally, are we being even-handed in the process?” she asked.

“There are also some issues around domestic violence in the workplace. If someone is trying to keep a low profile for reasons that are domestically based, they’re going to have zero footprint online. What is that saying to an employer? That could be problematic,” she said. “It’s something a lot of people don’t realize may affect them. A really significant amount of people are touched by this issue. It’s important to think about those types of things and be mindful of it.”

Employers should watch for the new requirements and determine how they may be impacted by the changes to paid sick leave.

“Be mindful of state and regional municipalities when it comes to paid sick leave,” she said. “Know your state and make sure you comply because you’re going to want to do the right thing. If your sick time policy is not consistent with a governing law, you should be following that. If not, it creates an opportunity for plaintiff lawyers to bring a statewide or companywide class action lawsuit for non-compliance on a wide basis,” she said.

The Family and Medical Leave Act of 1993 (FMLA) was adopted by Congress to provide job security to employees who may need to miss work due to various issues, such as a serious health issue, childbirth, to care for relatives dealing with a serious health condition or reasons related to military service.

So, what’s changed? According to Flores, in the last several years there has been a rise in “stress leave,” which is defined as when issues within an employee’s life—at home or work—cause them to suffer mental, physical or emotional effects that impact their ability to work.

“If I have a certain condition, I may need a reduced schedule every third day. The big concern is intermittent leave. How do you account for it? If you allow other employees, not taking FMLA leave, the opportunity to make up missed time then you have to provide the person on FMLA leave the same opportunity,” she said. “The employer can establish what make-up time means, but if they don’t, the law is going to be interpreted in a light most favorable to the employee. It’s the employer’s obligation to make it as clear as possible what the company’s policies are.”

In the era of heightened awareness of sexual harassment in the workplace, employers need to be very aware of the way in which they handle this. Flores noted that employers need to understand what the minimum obligations required are and see if they want to do more than that.

“Employers must determine what the policies are and communicate it widely,” she said. “It may be in the form of more training or role playing so there’s an increased awareness of what’s deemed to be inappropriate comments. It shouldn’t just stop at sexual harassment—it’s about comments on one’s race as well. Most businesses don’t want to condone inappropriate behavior.”

There’s also the bystander effect, meaning individuals are less likely to offer to help a victim when other people are present. “It comes from the school playground and the bullying that goes on. If you see something, you need to speak up and say, ‘That’s not OK,’ and that is something that is transferring over to the workplace,” she said. We are, as a society, realizing that in order to be mindful and aware of what’s going on in workplace, it’s ok to say, ‘That doesn’t sound right.’”

Proper counsel and training is key. “The Equal Employment Opportunity Commission offers two different training modules for supervisors and non-supervisors where they talk about bystander intervention,” she said. “Inappropriate comments are the gateway to harassment claims, and it can be nipped in the bud. If we can stop it earlier on, it may not rise to someone feeling something is inappropriate or it’s a hostile work environment because the issues became pervasive.”