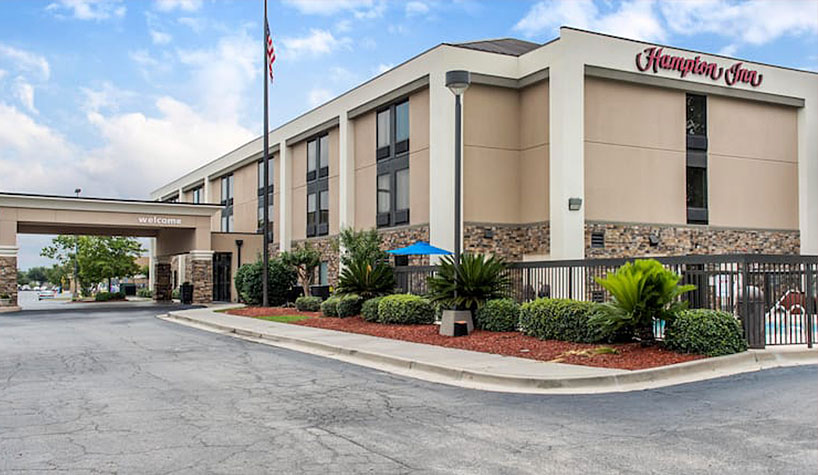 The Hampton Inn by Hilton Douglas

The first hotel for Elise Capital highlights recent transactions across the country.

The property offers 61 guestrooms and completed a full renovation in 2019. Located in Douglas-Coffee County, the Hampton Inn Douglas is surrounded by local employers and one of the largest concentrations of cargo trailer manufacturers in the U.S. and is home to a peanut shelling operation, Premium Peanut.

The deal utilized the company’s proprietary Equity Preservation UPREIT (EPU) structure—where HGI Houston ownership contributed their property in exchange for a special class of Transition Partnership Units (T-Units)—which allows for the potential preservation of the contributor’s equity as the property restabilizes. The consideration included paying off the loan secured by the HGI Houston, more than 651,000 T-Units to the contributor, plus closing costs. The loan payoff was secured using a bridge loan while permanent financing is put in place.

The funding will aid in the construction of a 129-room select-service hotel. In addition to the guestrooms, the hotel will offer a fitness center, meeting rooms, restaurant and bar. Construction began in June and is expected to complete mid-2024.

RevPAR Development will serve as developer and manager of this project. The company currently manages 22 hotel properties in seven states and has established itself as a highly successful and respected hospitality development and management company.