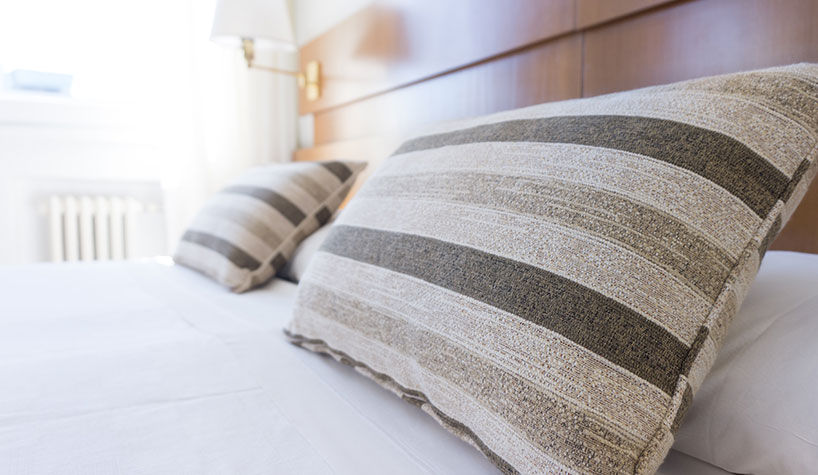 ATLANTA—According to “The U.S. Extended-Stay Lodging: 100 Largest Markets 2020” report from The Highland Group and STR, in almost two-thirds of the country’s largest metropolitan areas, extended-stay hotels reported higher RevPAR in 2019 than in 2018, but gains were generally smaller than the previous year. The number of markets reporting declines in RevPAR grew to one-third compared to one quarter in 2018. Most RevPAR declines were less than 3% and only six MSAs reported falls of 5% or higher.

The 29,820 extended-stay rooms reported under construction in the 100 largest MSAs was a small decline compared to one year ago. While more than one-third of markets are expecting at least 10% supply growth in 2020, 30 have no rooms under construction.