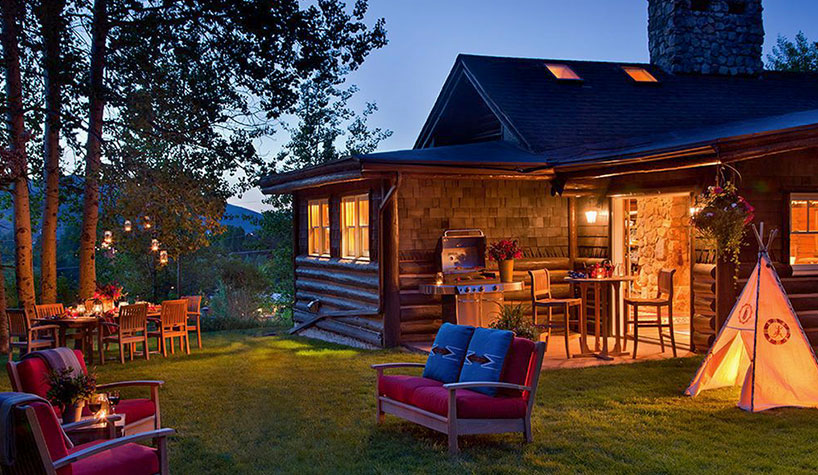 SEATTLE, WA –During Expedia Group Inc.’s first quarter earnings call, Vice Chairman/CEO Peter Kern noted that, like all travel companies, Expedia had felt the effects of the COVID-19 pandemic. However, he pointed to cost-saving measures the company had already put in place earlier in the year—a strategy that was accelerated by COVID-19—and the fundraising of additional capital as ways the company is positioning itself for the recovery.

As part of its response to the pandemic, Expedia Group secured $3.95 billion in additional funding, including $1.2 billion in preferred equity investments from Apollo Global Management and Silver Lake, as well as $2.75 billion in 5-year unsecured senior notes. In addition to previously announced cost initiatives, Expedia Group also took several incremental actions to reduce costs to help mitigate the financial impacts from COVID-19, including a significant reduction in variable marketing and discretionary expenses as well as a deferral of certain capital expenditures.

“I’m not going to belabor the first quarter,” Kern said on the call. “Suffice it to say that the first couple of months were looking pretty good. We were feeling quite good about the business from a performance standpoint; we were installing a new cost plan to take out significant costs. And then the virus became quite real for us as it started to shut down the globe, and we, of course, suffered like everybody else as those shutdowns sort of dominoed through the globe.”

For the first quarter of 2020, total revenue decreased 15% (foreign exchange impact was negligible). Expedia noted that revenue declined less than gross bookings because revenue is recognized at the time of the stay—therefore, cancellations for future stays were not impacted. Revenue grew in both January and February before declining significantly year over year in March.

On the call, Kern encouraged listeners not to “get terribly caught up in the noise of the first quarter.”

With regard to the company’s customer response, Kern noted, “We had levels of cancellations that were many multiples of our highest cancellation levels on any day ever experienced; and, at the same time, at certain points, because of government closures and the inability for our teams to get to the office and our service people to get to the phone centers, we had as low as 30% of our available call center capabilities. So it was a real struggle.”

Kern credited Expedia’s technology teams with navigating these challenges. “They did a great job of helping to solve that and quickly put in place a number of cancellation tools, self-cancel tools,” he said. “We deployed our voice platform more widely and really helped a lot of people, took the burden off of our customer service representatives.”

As a result, the percentage of cancellation inquiries for air travel managed without an agent increased from approximately 65% in February to more than 95% in April.

It’s work that Kern believes sets Expedia up well for the future. “[This] will pay huge dividends down the road for us,” he said.

While the virus has been painful, it’s also allowed companies to make meaningful changes. “We began pushing the organization to drive change as fast as it could,” Kern said. “What we saw was, as everyone has seen, that our volumes have been significantly impacted. And we have had a history of being quite careful about changing technology, pushing technology changes through, as one would expect, with very high volumes and very high throughput all the time. But since we’ve had these lower levels of throughput, we felt the unique opportunity to try to push through significant technology change, and things that might have taken months and months or years to push through and put them on an agenda to push them through much more quickly.”

Kern noted that March into April was the trough of the business—“We saw gross bookings, new lodging bookings down about 85% year on year,” he said—but things are looking up.

“I’m pleased to say—though I would not get overly excited about it—that we’ve seen nice growth coming into May,” he said. “And, essentially, what we’ve seen is both growing out green shoots in the areas you would expect, places where movement has become possible, where people can now start to think about their summer holidays, etc. And cancellations have settled down. They’re still at elevated levels, but they have stabilized.”

One bright spot, he noted, is Vrbo. “We have seen really markedly better performance [with Vrbo], and that clearly seems to be around people who have been stuck in their city dwellings or wherever and are looking forward to being able to get away from those cities to some place for a vacation with their families this summer,” he said.

Going forward, he’s positive about Expedia Group’s ability to navigate the recovery because of the nature of its business. “It’s important to keep in mind that because we have a global footprint and because we are essentially in every line of travel business that’s significant, we get demand wherever it lives,” he said. “So I know there’s been a lot of questions about international versus domestic, local, regional, etc.; the truth is we have a way to capture whatever demand is out there, wherever it exists in the world. And whether it is local, regional, domestic or international, we have a way to participate. So I would say we’re well-hedged against however it comes back.”