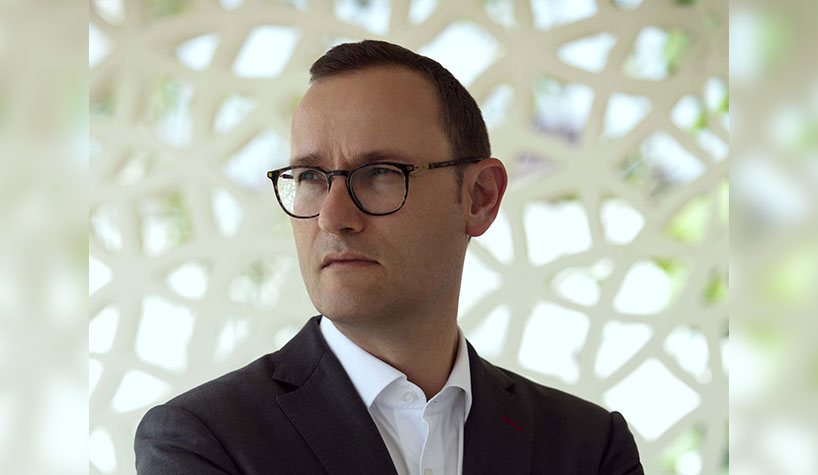 NATIONAL REPORT—Hospitality companies are bolstering their leadership rosters. Here’s a look at recent personnel shifts in the industry:

Zuber will lead the operation of all Kerzner resorts, including the flagship Atlantis, The Palm in Dubai, the recently opened Atlantis, Sanya in China, the entire One&Only collection, and Mazagan Beach & Golf Resort in Morocco. Zuber is also integral to the continued strategic growth of the company as the group continues to expand.

Zuber joined the company in 2015 as president/COO for One&Only Resorts, where he launched the evolution of the brand beyond beach resorts to include Nature Resorts, Urban Resorts and One&Only Private Homes. He also led the multimillion-dollar rebirth of the One&Only Le Saint Géran in Mauritius, as well as the opening of One&Only’s second nature resort, One&Only Nyungwe House in Rwanda.

Previously with Newmark Knight Frank (NKF), Kern will be a senior managing director and Altobello will be a first VP of investments.

Over the course of more than 20 years in hospitality, Altobello has structured more than $1 billion in real estate transactions. Before signing on with Marcus & Millichap, he was a managing director with NKF.

Vision Hospitality Group Inc. has named Jonathon Woolsey as development manager. He joins Vision from EMJ Construction, where his contributions were made in several capacities, including project engineer and project manager, during his six-year tenure.

Marcus & Millichap, DSH Hotel Advisors close deals Marcus & Millichap and DSH Hotel Advisors have arranged the sales of hotels in Florida and…
Kerzner Promotes Zuber to CEO as Wale Joins Board DUBAI—Kerzner International Holdings Limited, the owner of the Atlantis Resort and Residences and One&Only Resorts brands…
People on the move at Marcus, Omni and Pacifica Companies in the hospitality industry are filling positions, including The Marcus Corporation adding a new corporate…
A Look at Hospitality Executives on the Move NATIONAL REPORT—Hospitality companies are bolstering their leadership teams with personnel moves. Here’s a look at the…