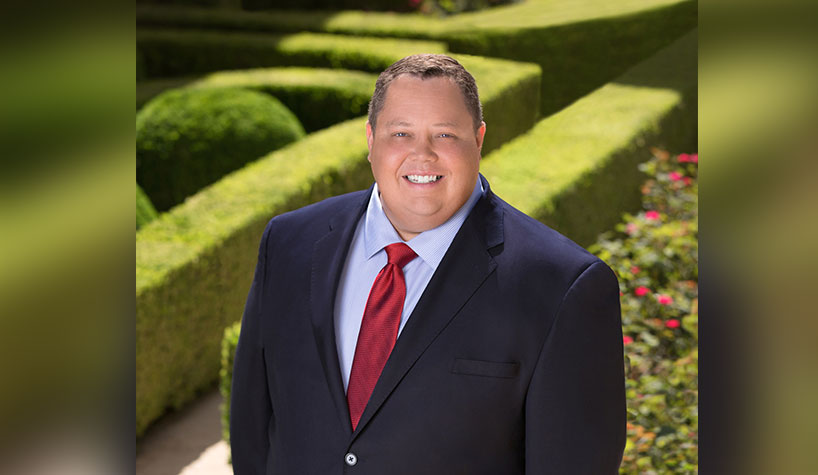 “Erik has proven to be a visionary as we continue to deepen our company’s sustainability strategy and make monumental moves towards taking control of our energy future,” said Kim Sinatra, EVP/general counsel for Wynn Resorts. “His experience extends across all facets of environmental protection and government regulation, and his understanding of cutting-edge technologies will continue to shape our use of a new generation of renewable resources.”

Originally serving as director of energy procurement for Wynn Resorts since 2016, he has been instrumental in instituting several large-scale sustainability and renewable energy projects, according to the company.

“With Charles’ significant experience in complex legal transactions and public company matters, he is highly skilled to take on this critical role as we accomplishour strategic priorities, including expanding our brand presence,” said Mark Wang, president & CEO of Hilton Grand Vacations.

As chief development officer, Corbin oversees HGV’s development, architecture and construction teams. He has held this role as interim since October 2017, and led the development team in establishing HGV’s first two resorts in Japan and its first resort in Charleston, SC.

In this role, he oversees all operational aspects of the company’s resorts division. Richins, who most recently served as chief commercial officer for MGM Resorts International, brings more than 25 years of experience in the hospitality industry to this new role.