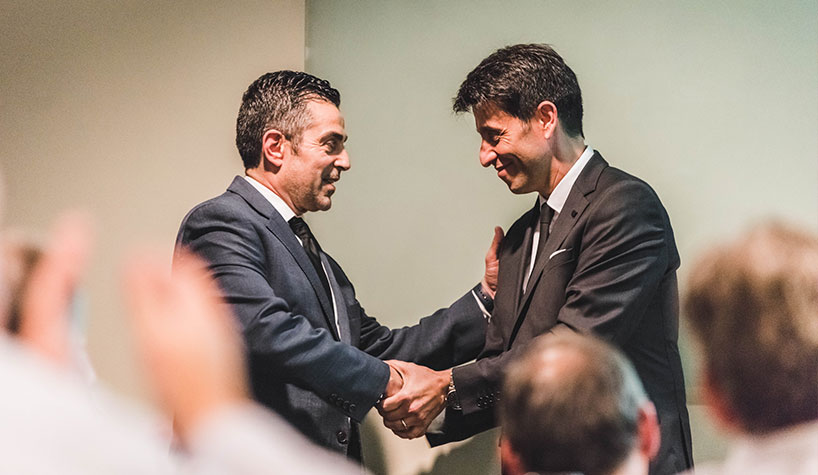 Oxygen Hospitality Group has named Yaron Ashkenazi as CEO. The company will acquire, renovate and manage a portfolio of branded and independent hotel assets in the Sun Belt and other U.S. destinations. Ashkenazi most recently served as CEO of GCH Hotel Group in Berlin.

Denihan Hospitality has appointed Michael Goldrich to VP of Marketing. Goldrich will report to Garine Ferejian-Mayo, Denihan’s SVP of market strategy and revenue management. Goldrich will be responsible for the development of brand strategy, positioning and digital marketing for all of the company’s flagships. He will also oversee brand and field marketing, public relations, advertising, social media campaigns, reservations and distribution. Goldrich has served in a senior marketing position for Dolce Hotels & Resorts.