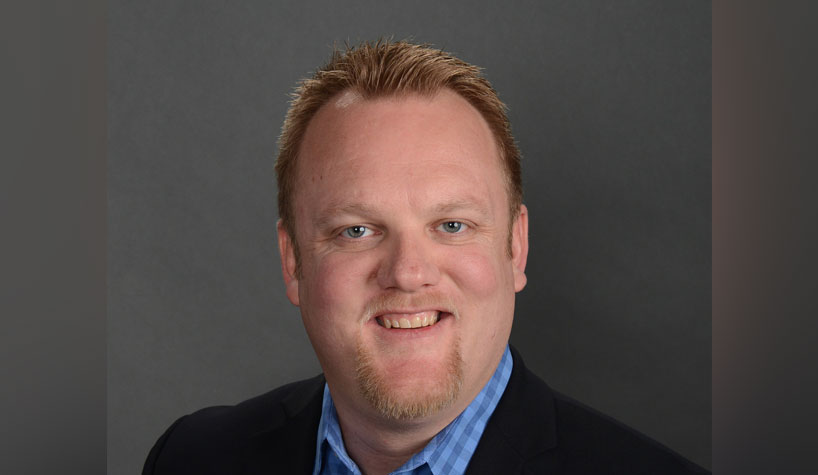 NATIONAL REPORT—Hotel Business has been following industry executives as they take on new roles. Here’s a look at the most recent appointments and leadership changes:

Choice Hotels Promotes One Exec, Hires Another
Choice Hotels International Inc. has promoted Brian Kirkland to the position of CTO. He will report directly to John Bonds, SVP of enterprise operations and technology. He has been a member of Choice’s technology innovation team since 2015, which is based in Phoenix. He previously served as VP of engineering. Prior to joining Choice Hotels, Kirkland held leadership and software development positions at technology companies, including GoDaddy and Media Temple.

Michael Fruin has joined the hospitality group as regional VP of franchise services, Northeast region. He brings more than 30 years of industry experience to Choice’s franchise services team. He joins the company from Extended Stay America, where he served as SVP of real estate and development. In that role, he launched the company’s franchise development program and spearheaded efforts to introduce new guestroom and public space prototypes. Earlier in his career, he was president and COO of High Hotels Ltd., and held several leadership positions at Marriott International.

Yotel Appoints New Exec
Yotel has appointed Lisa Bovio as chief commercial officer, ensuring the delivery of a strong distribution platform to support the company’s rapid global expansion across all three brand. She has held various senior sales and marketing management positions in the travel industry. She was most recently CMO for Aman, SVP of sales and marketing for Kerzner Int’l.

HVMG Names VP of Design and Construction
HVMG has named Suzanne Saunders as its VP of design & construction. Prior to joining HVMG, she spent more than a decade with Hyatt Hotels & Resorts, most recently serving as regional VP, project services/design and planning—Americas. During her tenure there, Saunders oversaw the development and growth for all franchised Hyatt Place and Hyatt House Hotels and all owned properties throughout the Americas. She has held a number of commercial construction management positions throughout the years, including senior construction manager for Panera Bread LLC, construction manager with Jack-in-the-Box Restaurants and senior project manager with Hilton.