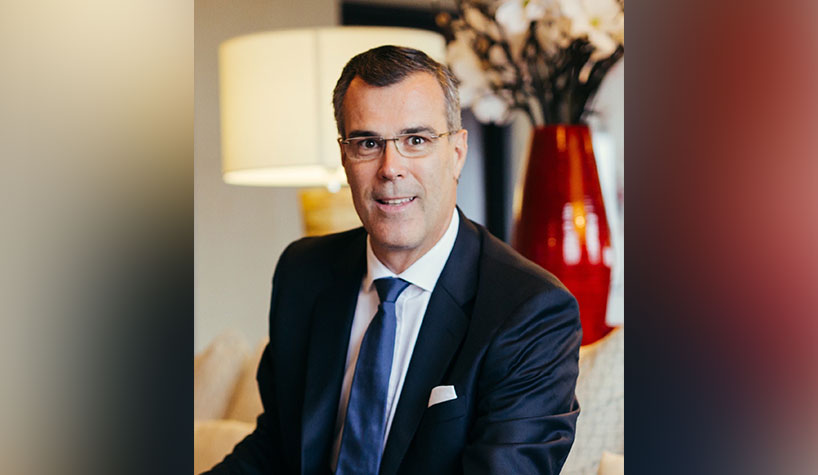 NATIONAL REPORT—Hospitality companies are beefing up their leadership rosters, including Wyndham Destinations, MGM Resorts International, Langham Hospitality Group and CleanBrands. Here’s a look at personnel shifts in the industry:

Prior to Mövenpick, he served as president and CEO of international interior design firm Wilson Associates. Chavy’s aptitude for brand development, innovative design, and client engagement fueled the global growth of the business and its transformation to a public Chinese company that listed on the Shanghai Stock Market in 2015.

His extensive hospitality career also includes executive roles with Hilton, where he served as SVP of resort operations for Hilton Grand Vacations, overseeing the operation of 52 vacation ownership resorts in the portfolio while also serving as area VP of hotel operations for all Hilton brands in the Southeast region. He was then appointed international head of luxury & lifestyle brand performance for Hilton, where he led global teams through the expansion of Waldorf Astoria Hotels & Resorts and Conrad brands, including 22 major property openings worldwide. Chavy also served as general manager of renowned luxury hotels including Hilton Arc de Triomphe Paris, France and Hilton Mauritius Resort & Spa, Mauritius Island.

Current CFO Dan D’Arrigo has chosen to take advantage of the voluntary resignation program offered as part of MGM 2020 and will be resigning from the company and the board of directors of MGM China. He will remain with the company over the next month in an advisory role to ensure a smooth transition.

Bill Hornbuckle will expand his role and be appointed COO of MGM Resorts, in addition to his current role as president. He will oversee operations at all enterprise properties and will lead casino marketing, design and development, human resources and entertainment. Bill’s vast experience in operations will be leveraged as he leads the operational changes that are part of the MGM 2020 transformation. All changes will take effect on March 1.

Prior to his current roles, van den Oord was previously VP of sales & marketing for Langham Hospitality Group, after which he held a dual position of managing director at The Langham, Hong Kong and VP for Langham Hospitality Group. His more than 20 years of experience has been earned building and driving brand awareness for hospitality brands on three continents (North America, Europe and Asia).  He will continue to be based in London, but will travel frequently to the regions in which he will oversee operations.