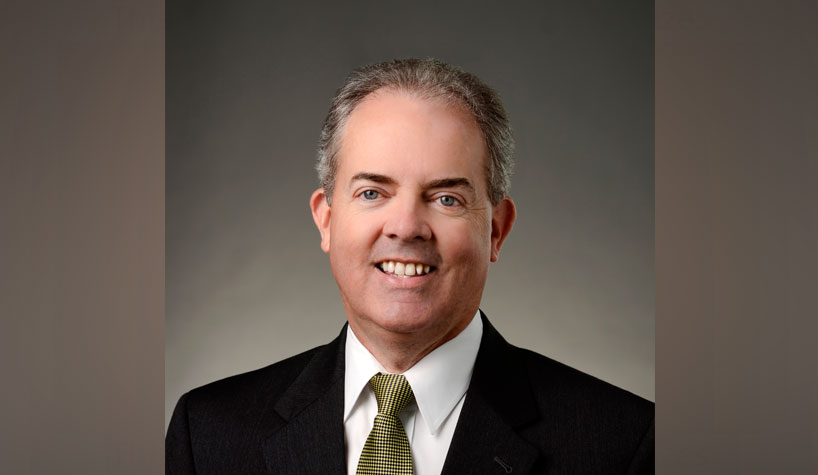 NATIONAL REPORT—Hotel Business is tracking appointments in the industry. Several companies have recently made appointments, including The Marcus Corporation, 21c Museum Hotels and Benchmark Hospitality. Here are the details:

Neis is a member of company’s executive leadership team and serves on its investment committee. He joined the company in 1986 as controller of the Marcus Theatres division and was  promoted to controller of Marcus Restaurants in 1987, which, at the time, managed the company’s franchised restaurants including Big Boy, Applebee’s and KFC. In 1991, Neis was appointed VP of planning and administration for Marcus Restaurants, and in 1994, was named director of technology for The Marcus Corporation. He was elected corporate controller in 1995 and was promoted to CFO/treasurer in 1996. Prior to joining The Marcus Corporation, he was a manager at the public accounting firm of Deloitte & Touche.

Robbins began her career working for Myriad Restaurant Group at Tribeca Grill in New York City, where she served in a variety of management positions. She eventually left New York to return to her hometown of Louisville, KY while staying on with Myriad. She continued her role as a project director and lead trainer for opening teams consulting with Noble Hospitality, Starwood Hotels & Resorts, Destination Hotels and Interstate Hotels & Resorts and others. She was a part of the team that opened Proof on Main, ultimately accepting a permanent role with 21c in 2006. Robbins is a Captain (Ret.) in the Army Reserves.