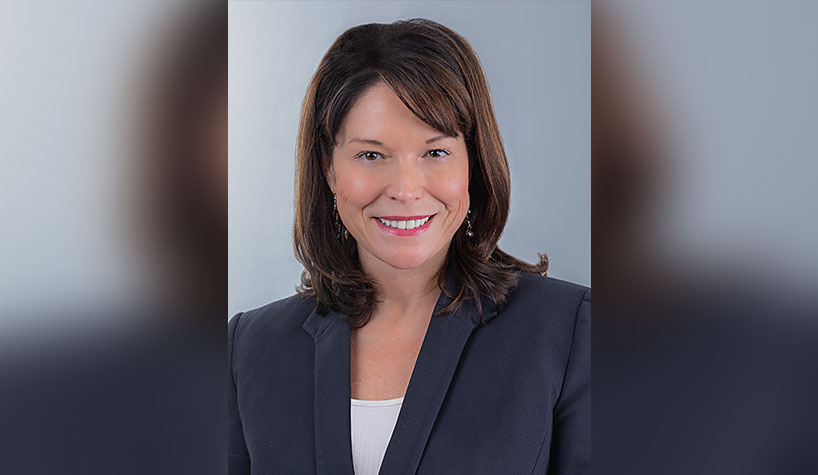 NATIONAL REPORT—Club Med has named a new president/CEO for North America and the Caribbean, while Hodges Ward Elliott has added 10 new team members to its hotel group.

Carolyne Doyon has been named president/CEO for Club Med’s North American and Caribbean business division. In her new role, Doyon oversees more than 3,000 employees and lead the sales, operations and development activities for four regional offices and nine resorts.

She succeeds Xavier Mufraggi, who held the position of CEO for North America and the Caribbean for more than 10 years. During his tenure, the North American division flourished into a sustainable and profitable business unit, achieving high growth performances each year. Mufraggi has now been promoted to the new CEO for the Europe, Africa and Middle East division, reporting directly to Henri Giscard D’Estaing, the company’s global president.

Doyon was previously SVP of Canada and Mexico. In her new role, she will report to Michel Wolfovski, deputy CEO of Club Med, and will spearhead the North American division’s current plans to grow capacity by 30% by 2021. Doyon oversees the strategy and execution to maintain stellar guest satisfaction, develop internal talent and expand the division’s business with renovations to the existing portfolio, as well as the opening of new resorts, including Club Med Miches Playa Esmeralda, Dominican Republic, and the first Club Med resort in Canada, Club Med Quebec Charlevoix. She is relocating to the North American headquarters in Miami.

Doyon joined Club Med in 2008 as a sales director and was promoted to VP of sales, transportation and marketing within the same year. She has been a key contributor to the success of the North American division by increasing the business volume in Canada by 75%, doubling the commercial contribution and rebalancing the distribution model. She has also been at the heart of the Quebec Charlevoix project, marking the return of Club Med’s ski offering to North America.

These new hires continue the expansion of the company’s growing nationwide hotel practice group and also comes right on the heels of the June 2019 appointment of Daniel C. Peek as president of HWE’s hotel group, overseeing the firm’s comprehensive hospitality brokerage platform. Each of these 10 new additions joined HWE from HFF. The new team members include the following:

Update—Mark Elliott, Hodges Ward Elliott president, passes away Update (6/15/21) The family welcomes all to a visitation Thursday, June 17, 2021, at HM Patterson…
People on the move at Club Med, CHMWarnick and Valor Club Med has named a new CEO for its East, South Asia and Pacific region, while…
Club Med Well-Positioned for Return of Travel An unprecedented 2020 was challenging for the travel industry, and also provided valuable insight into travel…
Club Med, BD Hotels, Kempinski Make Exec Moves INTERNATIONAL REPORT—Hospitality companies are making moves in their corporate offices, including Club Med combining its sales…