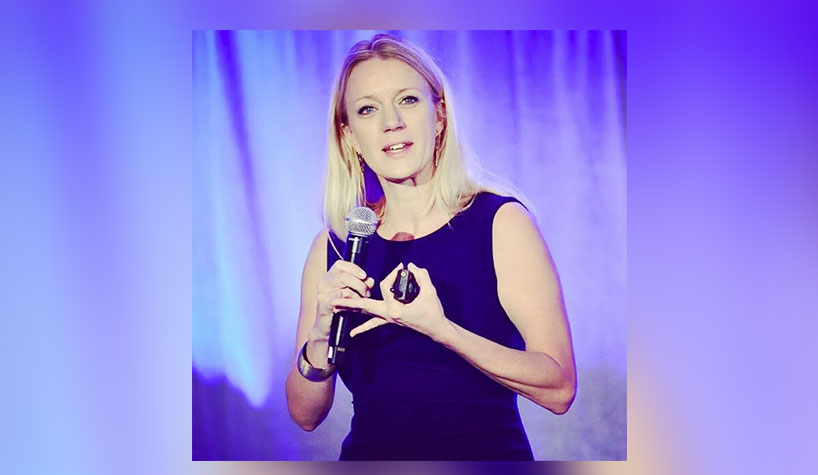 Civana has appointed Maggie Lang to CEO. Lang is an industry veteran with 25 years of leadership experience, most recently holding senior positions at United Airlines and Kimpton Hotels. Lang brings a trusted vision to Civana, which is set to complete a roughly $50-million dollar repositioning with the opening of the spa at Civana later this month. Lang joins wellness industry veteran Larry Lamy, CFO/COO at Civana’s corporate leadership team.

Lang’s career has focused on growth, brand strategy and the guest experience. At United, Lang held multiple leadership roles, specifically in ancillary revenue, loyalty and brand. During her tenure at Kimpton, Lang led marketing, loyalty and guest experience, earning Kimpton multiple awards. She was the creator of Kimpton Karma Rewards.

Additionally, she served as the executive champion for Kimpton Women, a mentor program for emergent female leaders. In an industry where women represent only 5% of chief executives, Lang brings a unique perspective to Civana, according to the company.

OTA Insight, the cloud-based data intelligence platform for the hospitality industry has appointed Dave Collier as general manager for the Americas to drive accelerated growth across the region.

Collier will be charged with overseeing OTA Insight’s expansion across the Americas, as well as providing direction to product, sales and marketing efforts in the region. News of Collier’s appointment comes on the heels of a record 12 months of growth and partnership announcements with Best Western Hotels & Resorts—North America, Westmont Hospitality, Sandman Hotel Group, Dimension Development, Kana Hotel Group and Outrigger Hotels and Resorts.

Dave Collier joins OTA Insight after serving as general manager at Thanx, where he played a role in launching and scaling the hospitality and retail data analytics provider.

Hotel du Pont has named industry veteran, Greg Kavanagh, as managing director. Earlier this year, the 12-story, Italian­ Renaissance style building completed renovations to its lobby lounge and Green Room bar. In his new role, Kavanagh will help oversee the next phase of improvements at the hotel that will honor the hotel’s history while simultaneously introducing experiential programming and updates that today’s luxury traveler expects.

Prior to his appointment, Kavanagh served as VP of sales and operations with BridgeStreet Global Hospitality, overseeing the launch of the Mode Aparthotel brand, both in the U.S. and Europe. A hotelier with more than 25 years of experience, Kavanagh was SVP of sales and marketing and held senior management positions overseeing a portfolio of luxury and premium properties for Interstate Hotels and Resorts across the Mid-Atlantic region.

International Society of Hotel Associations Elects 2019 Board of Directors

The International Society of Hotel Associations (ISHA) elected its 2019 Board of Directors. The 2019 ISHA Board Chairperson will be Eric Terry, president, Virginia Restaurant, Lodging & Travel Association.

In addition, elected ISHA Board Officers for 2019:

AutoCamp Adds to Board of Advisors

AutoCamp, an outdoor hospitality experience company, has added four experts in the hospitality and outdoor industry markets to the company’s board of advisors. The advisory board will be working with AutoCamp as the leadership team expands the brand nationally and opens AutoCamp Yosemite in early 2019: