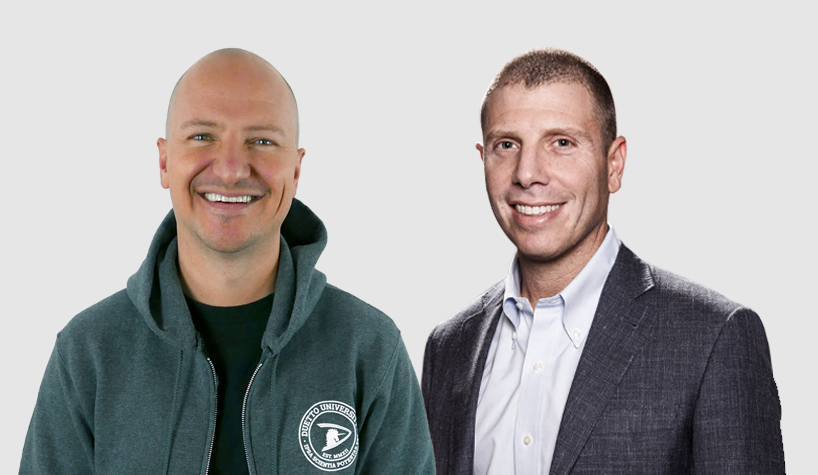 SAN FRANCISCO—Duetto, a provider of revenue management solutions for the hotel industry, has changed up its executive leadership team and board of directors in a move to capitalize on its growth achievements. The company has seen a record year of 40% growth in revenue and headcount.

Duetto co-founder Patrick Bosworth has been elevated to executive chairman, while David Woolenberg has been promoted to COO and president, and will have leadership of Duetto. Additionally, Duetto has added Douglas Green as VP of sales EMEA and Feather Hickox as VP of marketing. Barry Padgett, chief revenue officer of Stripe, has joined the board of directors.

“The big driver of these changes is that we’re scaling; the business is performing very well,” Woolenberg told Hotel Business. “It was a good time to have Patrick, who is very much a part of the company and will continue to be a part of the company as executive chairman, helping us with vision, working with customers, speaking at events, and being a partner to me and the executive team, and having someone like me really focus on executing on all functions of the business and the day-to-day operations to get us to the scale that we’re trying to get to.”

Bosworth added, “What I’m so excited about is it allows us to compete more aggressively and grow more quickly, and, from my selfish perspective, it frees me up to work on things that I’m most excited to work on that I’m the best at… I’m really passionate about working with hoteliers and improving their daily lives; increasingly, it was hard for me to be out in the field as much as I’d like to be, thinking about industry trends, really understanding what’s on their minds and ideating on the right strategy for the company when I was also in San Francisco every week running staff meetings. Now, I’m able to focus on the areas where I can add the most value.”

Bosworth added that it wouldn’t be possible without a strong bench and leadership like Woolenberg’s. “This is what he spent his career doing—helping software companies scale with a fantastic track record of doing so,” Bosworth said.

Maintaining and growing that strong bench will continue to be a focus for the company. Woolenberg said, “My focus is results, executing on the strategy we have in place and really recruiting great talent to the business. We’re not done; we have aspirations to scale this business to have a much larger impact on this industry, so I spend quite a bit of my time recruiting.”

Cultivating that talent will also be important. “I’ll be spending time with our leaders, really fostering our culture that’s been so fantastic for us over time, and getting our new leaders ramped up and executing on their plans,” Woolenberg said of his new role.

Bosworth noted that Padgett’s decision to join the board of directors is indicative of the strength of the vision for the company. “You don’t see folks like him, at where he’s at, joining the boards of hotel tech companies,” Bosworth said, noting that this is both a “tangible benefit to us to get his perspective and also a good signaling to the market of the opportunity we have here.”

Prior to joining Stripe, an online payments company, Padgett was president of the Intelligent Spend Group at SAP, a group that consists of SAP Ariba (procurement), SAP Concur (travel, expense and invoice), and SAP Fieldglass (workforce management).

“Frankly, I’d been looking for a few years for a great independent director who would be a bit of a unicorn candidate, Bosworth said.

He was looking for someone who had exposure to the hotel tech world, was a preeminent software executive, and who was also a good person. “Barry fulfilled all those requirements and more,” he said. “Compared to other companies in our space, it’s pretty singular that someone like him would get involved so actively with a hotel tech company, so we’re very proud of that.”