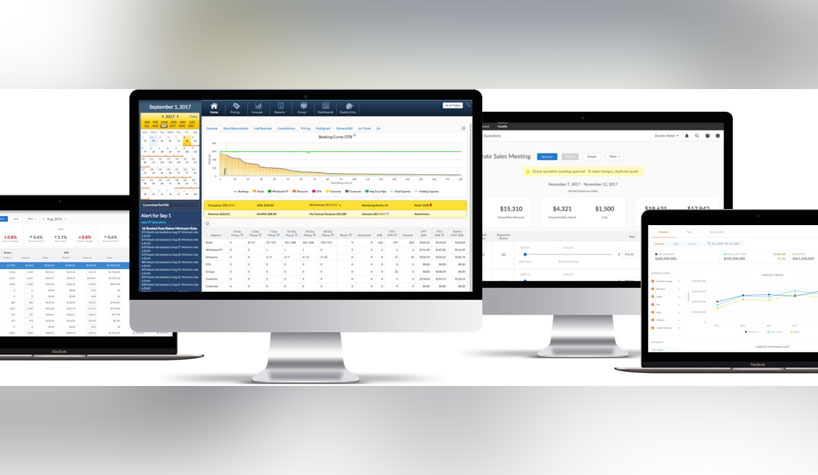 Based in Hong Kong, hotel management company Wharf Hotels partnered with Duetto to help expand its presence in Asia-Pacific. Wharf Hotels will implement Duetto’s Open Pricing application, GameChanger, at several of its owned and managed hotels in Hong Kong and the Philippines.

Palladium Hotel Group implemented GameChanger to eight of its properties in Ibiza, Spain, including its Hard Rock Hotel Ibiza and Ushuaïa Ibiza Beach Hotel, as well as the Hard Rock Hotel Tenerife in the Canary Islands. The agreement covers 2,871 hotel rooms, with an additional 1,000 rooms being added in the Caribbean in early 2018.