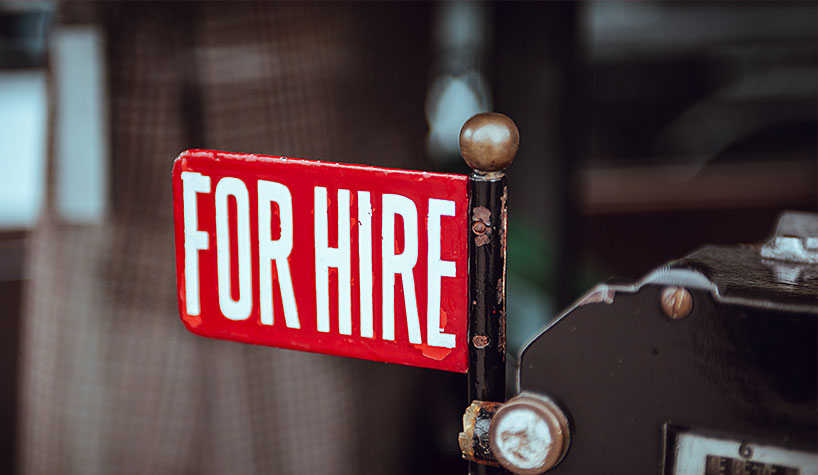 NATIONAL REPORT—DiamondRock, Trinity Investments, Monscierge and Intelity have all added new personnel to their companies. Here’s a look at recent personnel shifts in the industry:

Donnelly has 25 years of institutional real estate experience. Prior to joining the company, he was the managing director of equity Research at Wells Fargo Securities. In his two-decade career there, he co-founded Wells Fargo’s Real Estate Research Platform. Prior to Wells Fargo, he was assistant VP at AEW Capital Management. In that role he had responsibility for a real estate portfolio of more than 40 properties, overseeing capital allocation, budgeting, capital markets and accounting for the diversified portfolio. Additionally, he led the disposition efforts on more than $1 billion in assets as well as a $1.6-billion property-for-stock transaction.

Ford joins Trinity from Host Hotels & Resorts Inc., where he most recently served as SVP, asset management Europe and Asia. In his new position, he is responsible for operational oversight of Trinity’s investment portfolio.

Prior to joining Host Hotels & Resorts in 2006, he served as VP of finance, North America at The Ritz-Carlton Hotel Company LLC. He also spent 15 years working in various roles at Marriott International Inc.

In addition to Ford, Trinity has added to its asset management team with a number of strategic hires during the past year. Most recently, Drew Wallace joined the firm as director of asset management from Davidson Hotels & Resorts and Ana‑Cecilia Aguilar joined as an associate from JLL Hotels & Hospitality Group.

Monscierge Adds Idrac to Board

Hospitality technology group Monscierge has named Laurent Idrac to its board of directors.

Monscierge’s relationship with Idrac began during his time with Accor, when Monscierge designed, deployed and powered the technology that was the Novotel Virtual Concierge throughout 60-plus countries. In 2012, he became Accor’s chief information officer and in 2014 he was elected to the Board of Governors for HTNG (Hospitality Technology Next Generation).

Intelity has added Jeff Swanson as managing director of Europe, the Middle East and Africa (EMEA).

As managing director, Swanson oversees extending the reach and growth of the company in the EMEA region. He has more than 20 years of strategic growth and planning experience, including leadership on the team responsible for introducing and expanding AOL in Europe. Along with holding executive leadership positions for Arise Virtual Solutions and C3, he founded beCogent, a technology outsourcing company. He helped grow the organization to more than 5,000 employees before it was acquired.

Most recently, he served as managing director of EMEA for RMS – The Hospitality Cloud, a property management and systems software developer.