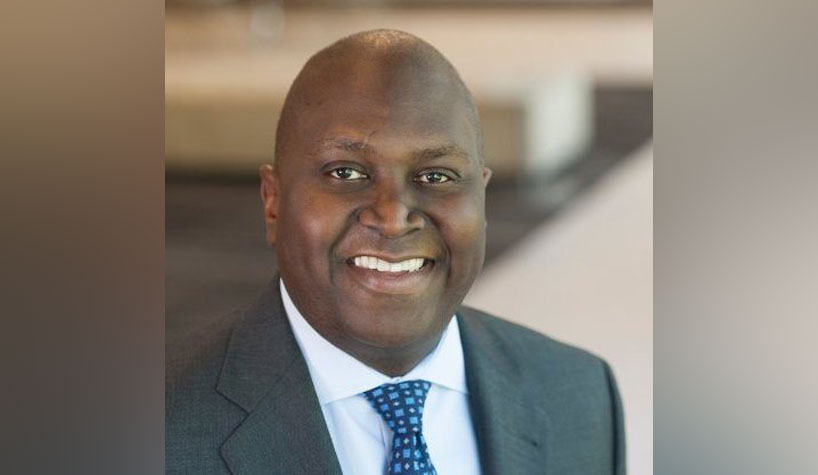 DiamondRock Names New EVP, CFO
DiamondRock Hospitality Company has named Jay Johnson as its new EVP and CFO. Prior to joining the company, he served as SVP and treasurer of Host Hotels & Resorts. Before Host, he served in a variety of banking roles at KeyBank Real Estate Capital and Bank of America. Prior to those banking roles, he was in the management consulting practice of Deloitte & Touche LLP.

Great Wolf Resorts Names Murray Hennessy CEO
Great Wolf Resorts Inc. has named Murray Hennessy as its next CEO. He was serving as interim CEO following the departure of Rubén Rodriguez in December and now officially assumes the permanent role. Previous roles include CEO for Avis Europe and, more recently, CEO of the United Kingdom’s largest online train ticket retailer, Trainline. In addition to his role on Great Wolf Resorts’ board, he has served as chairman of the board for a number of companies, including the United Kingdom’s division of restaurant chain TGIF and the out-of-home specialty advertising firm Talon Outdoor.

Egencia Hires Wendy White as Marketing VP
Egencia has appointed Wendy White as its VP of marketing and member of the Egencia Global Leadership Team. She joins Egencia with more than 20 years of global experience, leading marketing technology teams at CenturyLink, Intel, Microsoft, Motorola and more.