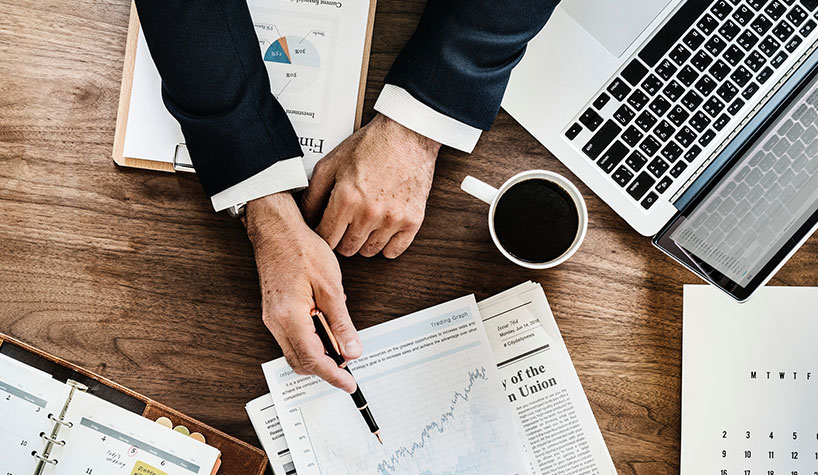 INTERNATIONAL REPORT—A total of 81 deals were announced in the global travel and tourism sector during December 2020, which is a decrease of 9% from 89 deals announced during the previous month, according to data and analytics company GlobalData.

“The travel and tourism sector remains one of the worst affected industries due to the COVID-19 pandemic and now fears of second wave appear to be taking a toll on deal activity within the sector,” said Aurojyoti Bose, lead analyst, GlobalData. “After showcasing some improvement during October, deal activity in the sector plummeted in November and December.”

The announcement of key deal types such as private equity, equity offerings, debt offerings and partnerships decreased during December compared to the previous month, while the number of venture financing and mergers and acquisition (M&A) increased.

Deal activity decreased in key markets such as France, Japan and India during December compared to the previous month, while the U.S. and China showcased improvement.