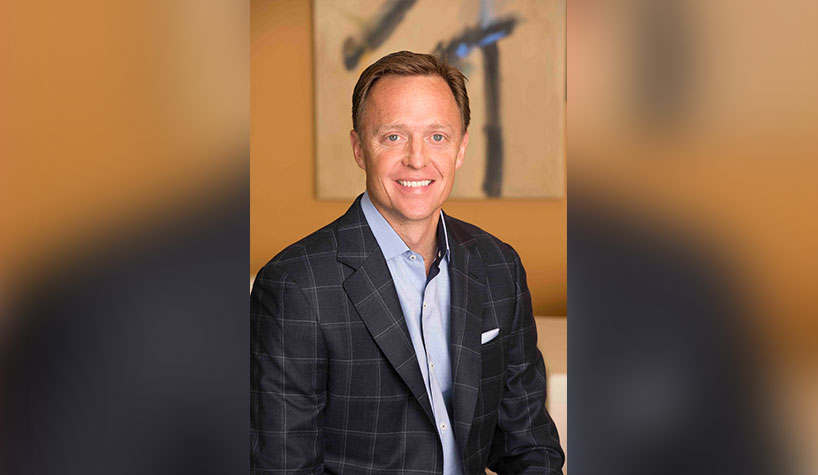 Hospitality companies are bolstering their leadership teams. Here’s a look at the recent moves.

This transition in leadership is a natural progression, leveraging Geshay’s long and successful career at Davidson, thus positioning Davidson Hospitality Group for continued success in strategic development, recruitment and retention, and the ongoing purity and positioning of its portfolio, the company reports. As CEO/president, Geshay will carry forward the company’s direction and promise to create value, infuse heart into the business of hospitality and deliver industry-leading services to its property owners, brands, team members and guests.

Since joining the company in 1988, Geshay has ascended through the ranks, notably being named COO in 2016 and president in 2019. He has worked hand-in-hand with Belden and Davidson’s highly respected leadership team to position Davidson as one of the industry’s most respected, trusted and successful operating platforms. With his shared vision and relentless commitment to operational excellence, Geshay has been an important contributor in the launch of Pivot, Davidson Resorts and Davidson Restaurant Group operating verticals, as well as the refinement of the company’s brand architecture, the deployment of its global sales office and hybrid meetings initiative rollout earlier this year.

Lee most recently served as real estate principal at G6 Hospitality, where he managed the organization’s 510-hotel property portfolio, including its commercial mortgage-backed securities (CMBS) obligation. Before that, he was VP at Mumford Company, responsible for successfully closing the largest multi-year hotel portfolio disposition in the organization’s history. He also served as VP, real estate & development, Accor North America.

Groups360 promotes Morris to VP, sales
Groups360, an online marketplace for meetings and event booking, has promoted Ryan Morris from VP, regional sales to VP, sales in the Americas region. In the interim, he will report directly to Kemp Gallineau, president/CEO.

Morris joined Groups360 in 2014 and in his new role, will now oversee new and organic sales in North, South and Central America—fostering stronger relationships within Groups360’s growing and expanding audience in the Americas.