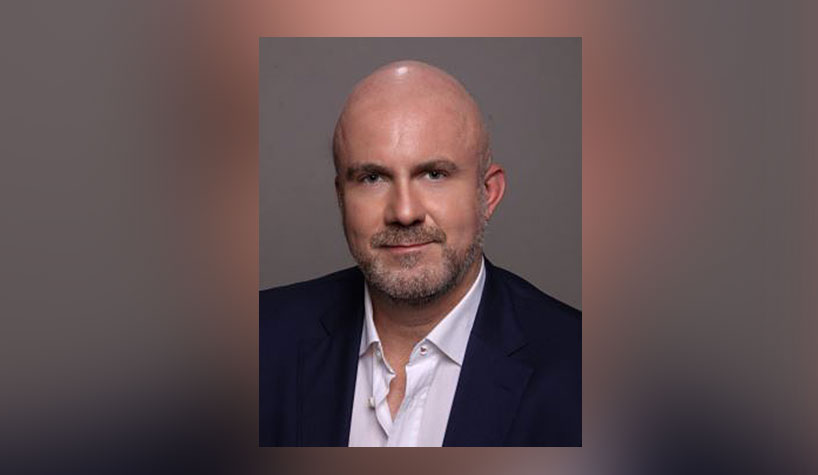 Prior to joining Capella Hotel Group, Cristiano was based in Tokyo. He spent the last four years as general manager leading the pre-opening activities for The Bangkok Edition, as well as The Tokyo Edition Ginza and Toranomon. He has also held the position of VP, operations for One & Only Resorts in Dubai, where he oversaw the performance of the nine resorts within the group’s portfolio, as well as leading plans for future expansion.

He began his career with Hilton and was employed in several food and beverage management roles across London and Dubai. In 2001, he joined the Ritz-Carlton Doha as part of the pre-opening team. Following this, he was with Bulgari Hotels & Resorts in various senior leadership assignments across Milan and Tokyo, including supporting the opening of the Bulgari Hotel in Bali. He then went on to open The Ritz Carlton Hong Kong as hotel manager. In 2012, he was promoted to area director of operations for Ritz-Carlton, Bulgari and Edition hotels.