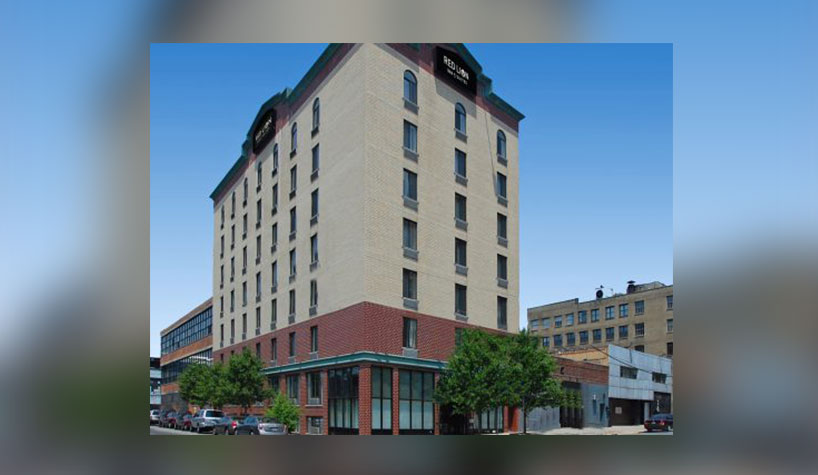 Red Lion Inn & Suites Long Island City is located at 42-24 Crescent St., which is one block from the New York City subway. It is a short distance from LaGuardia Airport via subway and is proximate to local attractions.

The Embassy Suites by Hilton Wilmington Riverfront has opened adjacent to the Wilmington Convention Center in Wilmington, NC.

Designed by Moniomi, the interior of the hotel was inspired by the Miami traveler who is in search of water and sun, according to the firm. In the lobby, there are watercolor images that resemble waves, various types of seating and a bar area.