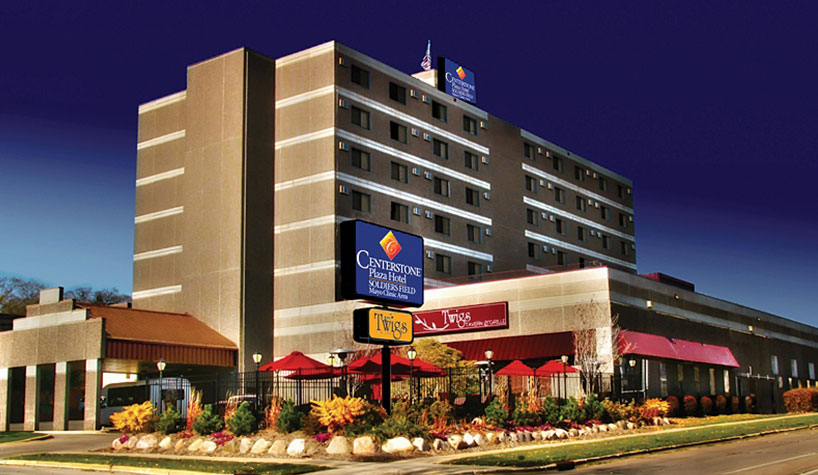 The two brand additions bring Cobblestones Hotels’ current portfolio to 120-plus open locations, surpassing President/CEO Brian Wogernese’s goal of 100 open by the end of 2018. Wogernese said Cobblestone Hotels had 88 location open, with another eight under construction prior to the acquisition, and is confident an additional four new-builds will be in the ground by the end of the year. The acquisition brings Cobblestone’s portfolio now up to 25 states, with more than 5,400 guestrooms.

According to the company, Vimana Franchise Systems reached out to Wogernese, which peaked his interest, as he felt the Key West brands would fill the brand’s void of an upper-economy brand. This, as well as the history of the newly acquired brands, made sense for Cobblestone.

Mullinix was instrumental in growing the Americas Best Value Inn brand to over 1,000 properties. Vantage was acquired by RLH Corporation in October 2016 and Mullinix continued as SVP of franchise for the company’s select-service brands before transitioning to Cobblestone Hotels.

“It was a very personal decision for me to join Cobblestone Hotels because I have a distinct need to get back to the basics—basics that I think are being overlooked in the hotel franchise world today,” Mullinix said. “Those include, putting the interests of hotel owners first; providing the necessary support and resources to allow owners and operators to grow their business; and, most importantly, doing it all through open and honest communications within the franchisor-franchisee relationship.”

“We are good developers, but haven’t focused on growing with other developers and owners,” said Wogernese. “This will allow us to continue developing, while Patrick’s team will focus on selling franchises to experienced operators… We’ve never had a team that is solely focused on pure franchise development. Patrick’s team will help take all of these brands and grow them. We hope to take our steady growth of 12-15 hotels a year to 20-30.”